3Music Awards 2021! "This Year's Event Is By Far Our Most Elaborate - Management And Governing Board 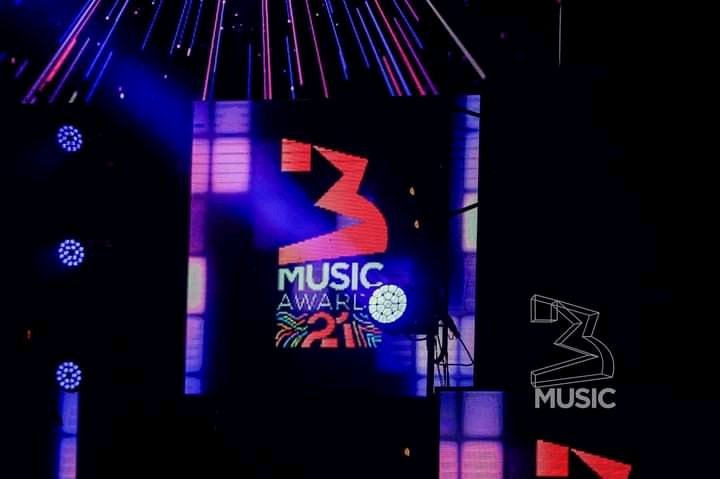 The Executive management and governing Board of prestigious and standardized Awards Scheme, 3Music awards have showed their gratitude to all stakeholders for their support during the fourth edition of their Awards ceremony.

The Fourth Edition of the Awards ceremony was successfully held last week Friday 27th March 2021 at the Accra Conference Center in the Greater Accra Region.

Management and governing Board of the prestigious Awards Scheme in a statement signed by it’s Executive Board Secretary, Lawyer Naa Ayokor Cato- Browne, sighted by GBAfrica.Net, described this year’s Awards ceremony as their most elaborate.

They believe they owe their success to a base that has stayed loyal and dedicated in all the four editions.

According to them, they are encouraged by the positive feedback that has greeted this year’s event.

The Scheme’s Management and governing Board in their statement promised to continue to build a world class platform that truly places Ghanaian music at the heart of conversations.

” Ours has always been fielded by passion and a drive that is film.

To our corporate partners, donors, suppliers, artistes, record labels, media partners and all who worked tirelessly to ensure a seamless execution, you contributed to the creation of history” Part of the statement read.