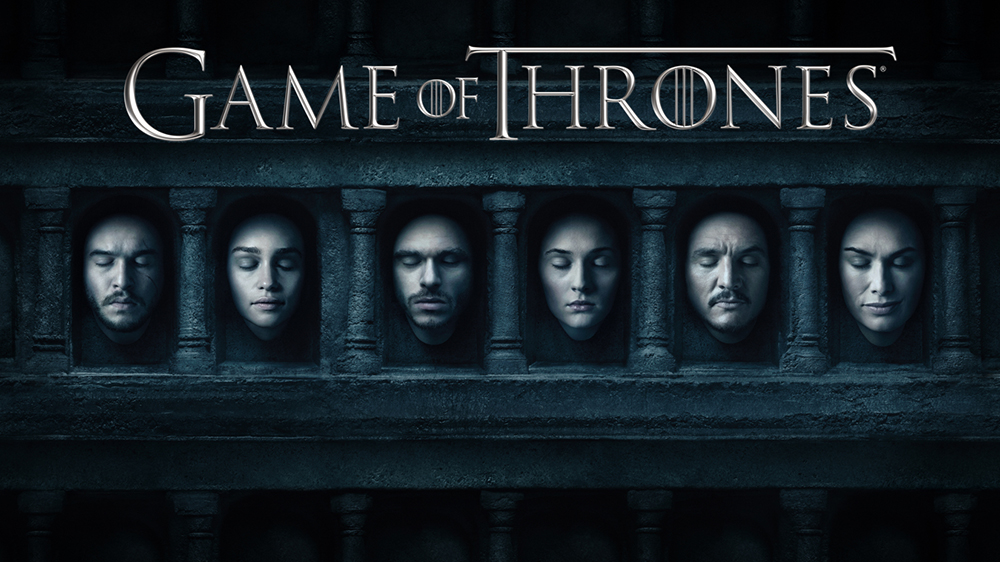 HBO’s Game of Thrones is back for its highly anticipated Season 8. From Winterfell to Dorne, the characters are busy building their armies, plotting their revenge, and, unbeknownst to some, waiting for the impending horde of White Walkers to arrive on their doorsteps.
Though there are many different types of leaders in Westeros and Essos, each of them can teach us an important lesson in management.

At a basic level, management can be defined as coordinated action in pursuit of performance. Managers at all levels and functions must design, direct, and shape various organizational processes in order to move the organization towards its goals.

Petyr Baelish (popularly known as Littlefinger) knows this better than perhaps anyone in the Seven Kingdoms. Whether he’s accruing political blackmail as Master of Coin in King’s Landing, arranging strategic marriage proposals, or plotting his way to become Lorde Protector of the Vale, each action he takes is part of a calculated process to move him further along on his quest for power. Though he may have to adjust his strategy along the way, he understands that his success will ultimately rely on a series of carefully coordinated actions with multiple players involved.

2. Each Decision You Make Has Consequences

Decision-making is another managerial process that involves social, political, emotional, and organizational factors, as well as analytics, reason, and fact-based analysis. Good managers must recognize the pros and cons of each option and take into account all of these factors when evaluating which path will result in the best outcome.

Daenerys Targaryen is no stranger to consequences. Liberating an entire region of slaves, wiping out all of the Dothraki Khals in existence, and planning a coup in King’s Landing does not come without repercussions.
Along her journey from exile to Queen of Meereen, she learns that decision making is a delicate balance that requires not only finding the greatest good for all parties involved, but also planning for the future.

3. Learn from Your Mistakes

In order to improve and innovate, managers must continuously reflect and learn from past experiences, both good and bad. By acquiring, interpreting, and applying information from these experiences in the right ways, good managers can improve their processes and implementation skills to drive the organization forward.

And as I’m sure any of the remaining members of House Stark would attest, you must learn from your mistakes (or your father’s, mother’s, and older brother’s mistakes) in order to survive. Perhaps the quickest learner of them all is Arya Stark.
From reluctant lady-in-training to seasoned assassin, she’s made a huge leap since the start of the series, one that has forced her to grow and leave many aspects of her old life behind in the process.

Another important skill in a manager’s toolkit is the ability to remain flexible. Recognizing the need for organizational change stems from multiple sources, both internal and external.
A good manager must identify common dysfunctional habits, understand methods for overcoming such behaviors, and identify factors to help create a receptive environment for change.

Never one to be outwitted, Tyrion Lannister is the master of changing course. At countless points throughout the show, he manages to turn his less than desirable situations into positive ones.
An inexperienced warrior forced to lead the defense at the Battle of Blackwater, he manages to destroy a large part of the enemy’s fleet with minimal causalities of his own men through the creative use of wildfire. Captured by Jorah Mormont on his way to Meereen, Tyrion is delivered to Daenerys as a “gift” to be executed. However, he manages to not only stay alive, but to become a key advisor to Daenerys.