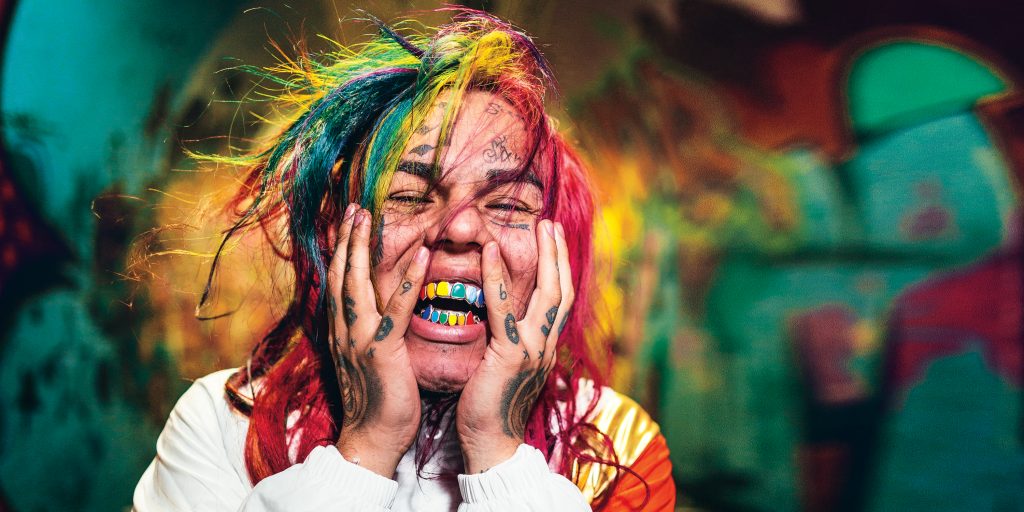 6ix9ine’s Spotify page was seemingly hacked with NSFW changes made to his biography, profile, and more.

His profile picture was replaced with a photo of Trippie Redd, while the artist pick section promoted his rival’s fourth studio album, Trip at Knight. “I grew up always wanting to be like Trippie Redd and lil durk I’d let them hit my girl and my mom,” the rapper’s bio read, per NME. “My mom p***y stank I came from the sewer. Wack 100 my boyfriend and he secretly crip.”

Another photo on his page portrayed 6ix9ine in an Animorphs graphic, evolving into a rat.

There were also pictures of penises and unflattering photos of the man himself on his page, but we will refrain from showing you those images. Before his page was restored, Twitter was encouraging people to look at his Spotify without providing any context, and as you would expect, they were shocked by what they had discovered.