"A Collaboration With Mugeez Will Be So Precious That I May Not Release It," Black Sherif (Video) 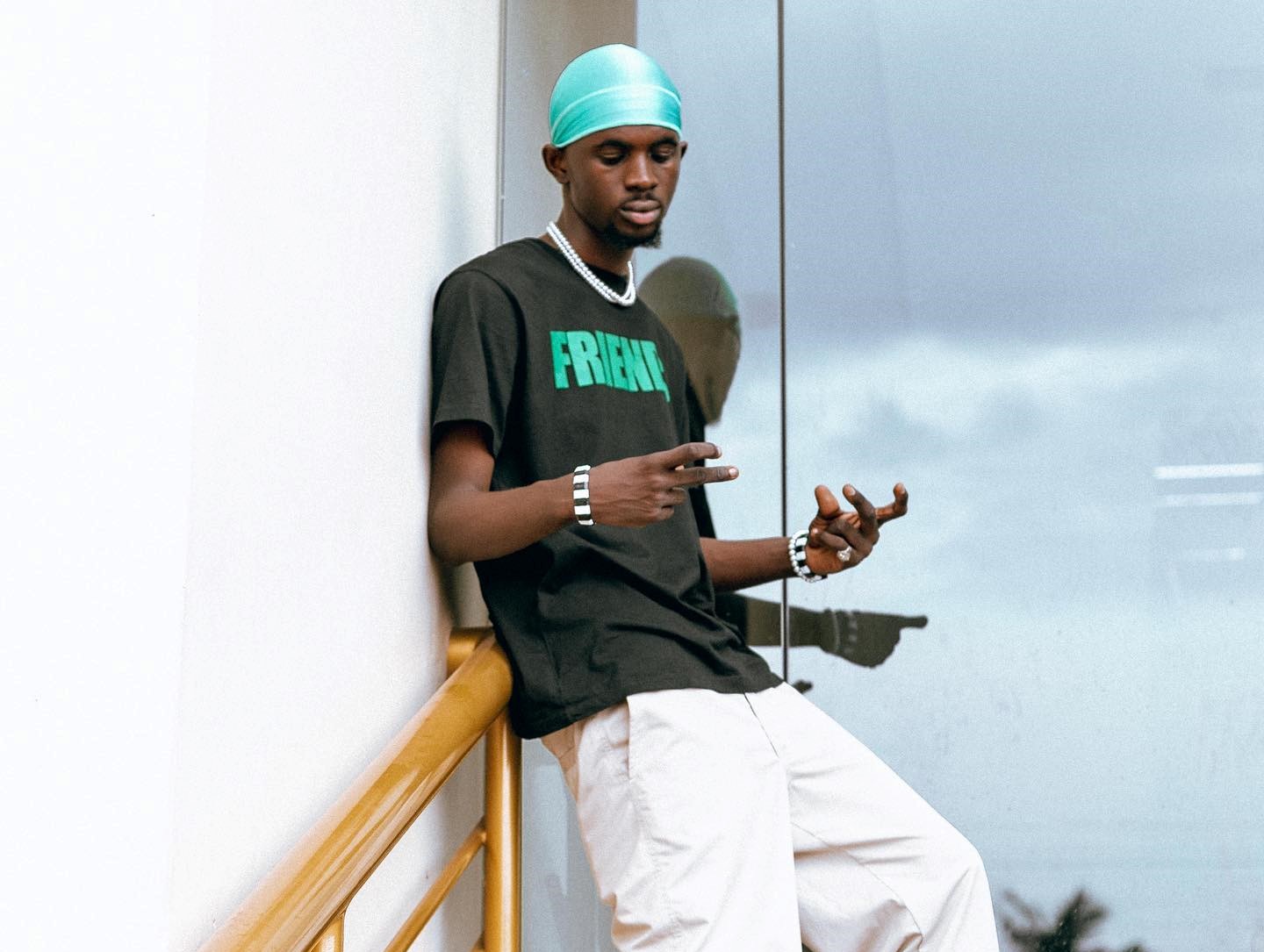 Fast-rising Ghanaian music star Black Sherif has revealed a feature with Mugeez (half of the music group R2Bees) would be the greatest gift ever.

Popularly referred to as Blacko, the young star who has been doing some impressive numbers on streaming platforms including Boomplay in a recently released interview with NY DJ on BTM Afrika talked about his music journey starting from Kumasi Academy, the massive support from his people in Konongo in the Ashanti Region of Ghana and more.

Just like many rising stars, Black Sherif has an icon he loves dearly and would love to work with.

“I love Mugeez. I just love him,” he says when asked what a dream collaboration would be.

Explaining why he loves Mugeez and would to have a collaboration with him, Black Sherif stated saying;

“Growing up, I had no computer or anything to listen to music from so I used to do that in a friends room. He was a big fan of Mugeez and played music from r2Bees all the time. That influenced me. A collaboration with Mugeez will be so precious to me that I may not even release it..’

Watch the tell it all interview with the star below.

Related Topics:Black SherifMugeezMusic News
Up Next

Papa Loggy Was Never My Friend, He Scammed Me – Kwabena Kwabena