"Creative Arts SHS to be ready for use in 2022," Nana Akufo-Addo reveals 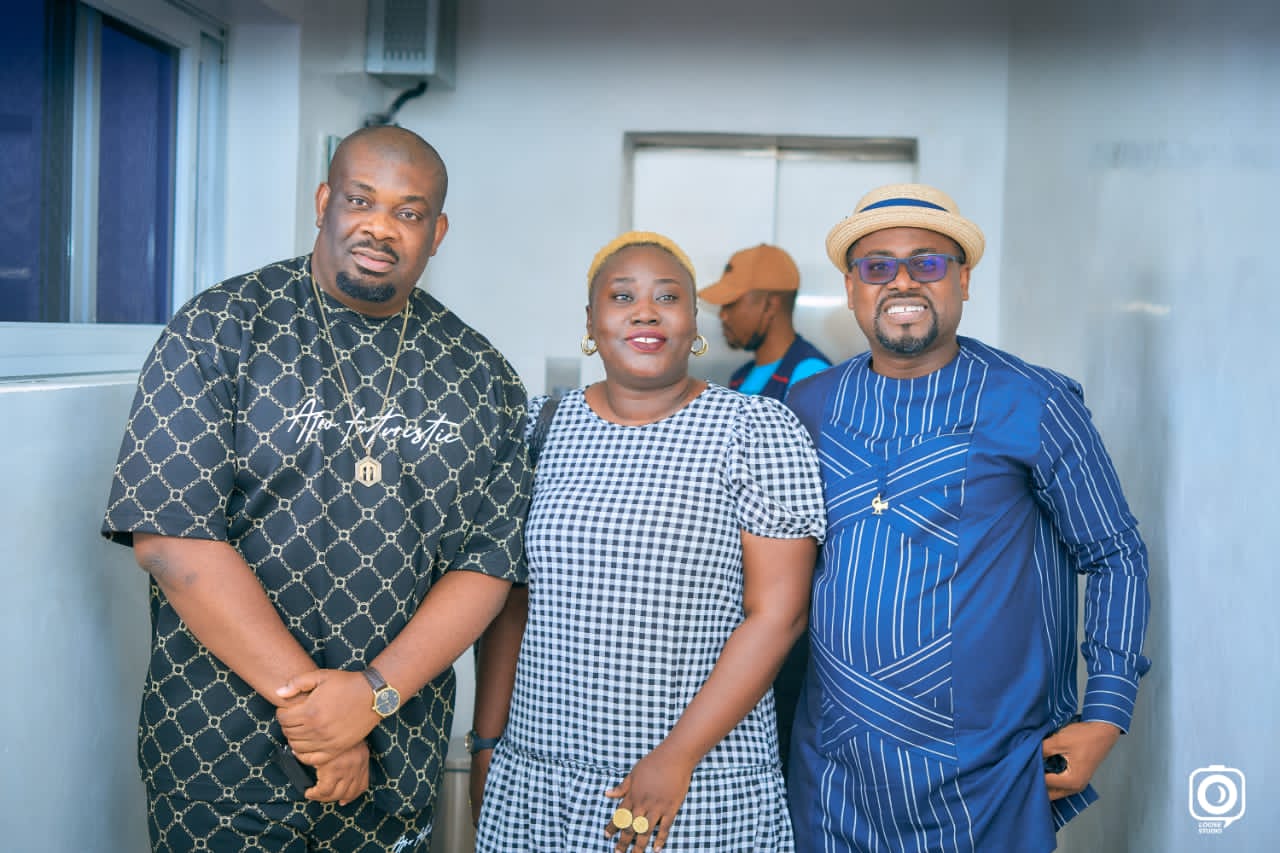 The ‘Jollof Face-off’ between Ghana and Nigeria was held over the weekend at Ohuru by HSE boardroom apartments in Lekki Peninsula II, Lagos with the winner taking home a cash prize of $5000 and the bragging right.

Four judges with backgrounds in the area of Music, Tourism, Media, Culinary arts and brand influencing were selected for the cooking contest namely Don Jazzy, Mukase Chic, Sisi Yemmie and our very own Abeiku Santana.

Mr Tourism as has is affectionately called, Abeiku Santana, one of the judges from Ghana praised the organisers and his co-judges alike highlighting on the competition as a great tourism project in the area of Gastronomy and it’s added benefits.

He explained Gastronomy and differentiated it from culinary as a heritage and cultural product that uses the major cooking methods and techniques with emphasis on nutrition, palatability, applications of taste and tradition. He encouraged Ghana and Nigeria Tourism stakeholders to pay attention to the sector as it a major economic booster.

The judges scored the contestants based on plating, texture, taste, side dish and accompanied protein choice for their presentations.

Hilda Bassey, a multi-talented television cooking show host came face to face with Seyram Leslie Kumordzie, a private Lawyer from Ghana. Bassey, a regular feature on several shows and the host of ‘Dine of a Budget’ on Dstv emerged the winner taking home the coveted prize money for the competition.

Nigerians on social media particularly Instagram did not hide their joy as their representative clinched the ultimate.

The debate for the best jollof rice has been ongoing between Ghana and Nigeria for some time and has also gain a global attention from people from all walks of life. The Ghanaians on the other side has asked for a re-match in Ghana and that promises to be a great showdown to look out for.

This competition was powered by Vfd Microfinance Bank Bank and supported by Afripay, Maggi, Ohuru by HSE and Cellar Central.