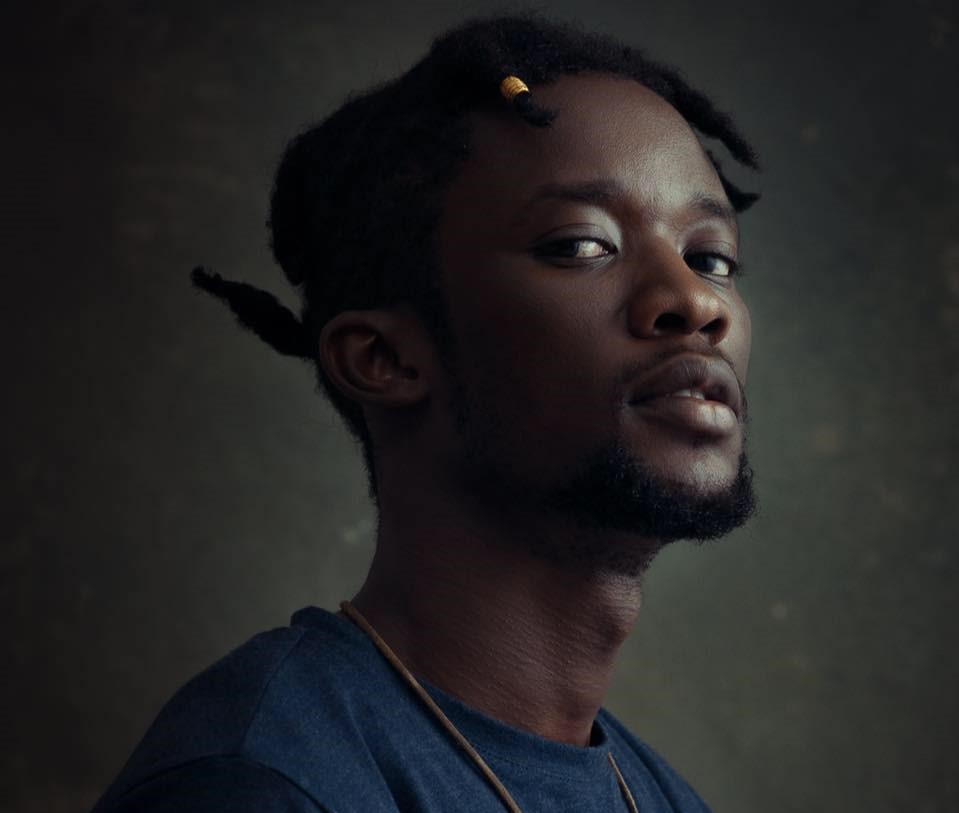 Worlasi has been confirmed as one of performers at this year’s Music In Africa Conference for Collaborations, Exchange and Showcases (ACCES).

Worlasi is a beast of a rapper, producer, singer and songwriter. His songs have been praised for being refreshing and inspiring and his lyrics, unrestrained and African.

He has an intriguing contrast: hyper confident yet humble, hungry for knowledge and simultaneously overflowing with it, overly optimistic but keen-sighted to life’s harsh realities. These attributes bleed raw into his music, resonating through his rough, baritone soul and the experimental undertones of his music in a painfully linear industry.

His breakthrough single, Ay3 Adz3 set him apart from his peers He caps off such focused and realistic lyricism with his mixtape project, Nus3 released in September. Nus3 is a super jumbo bundle of motivation, assertiveness and self-belief. This was his first major project and it already has people calling him a god. He released a second major project which has also nothing short of breathtaking and shot compelling visuals for two of his singles- One Life and Nukata.