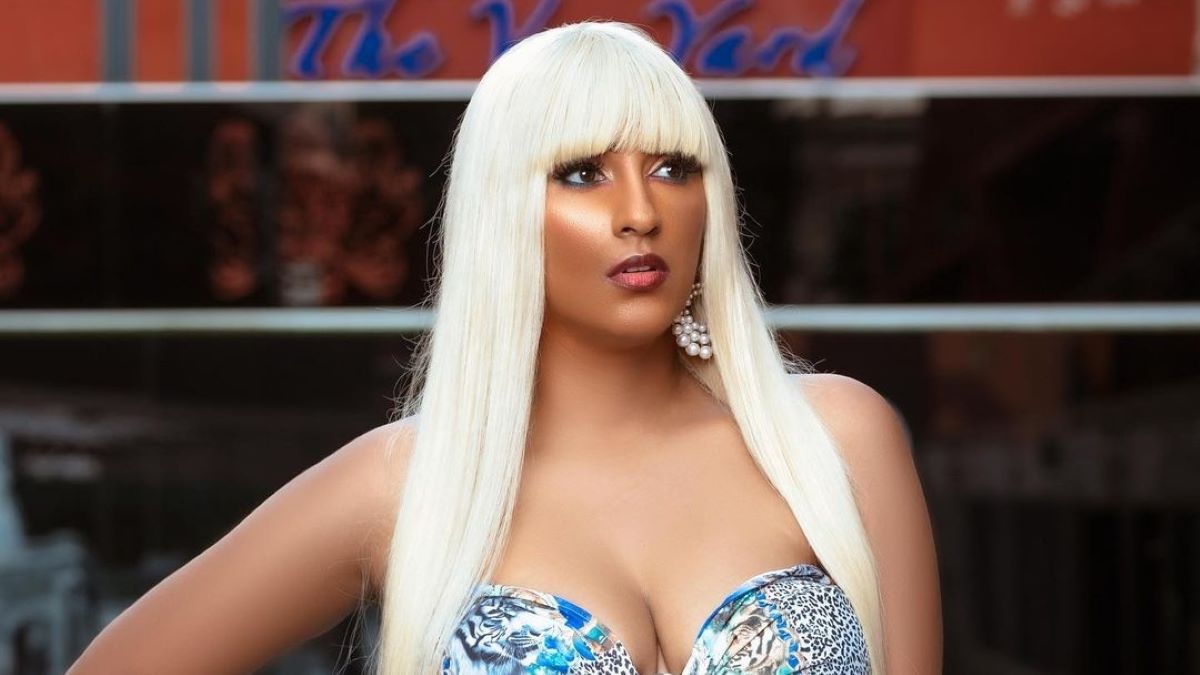 Coming off her “100 Most Influential People of African Descent under 40” success by MIPAD, Juliet Ibrahim will be touring the United States of America with her latest book ‘A Toast To Life’.

“Super excited to be collaborating with United Airlines this January as I tour the USA with my book A Toast To Life book Flying direct from Ghana and Nigeria to Dulles airport is so convenient! Let the globetrotting 2022 begin. Thanks to MIPAD 100 for the connect”, she said in the post.

‘A Toast To Life’ is a highly acclaimed auto-biography detailing how Juliet Ibrahim survived three civil wars and how she lost some family members while her family was trying to escape from rebels. The book also reveals her survival from rape and sexual abuse, the ups and downs of her previous relationships, dealing with self-esteem issues, depression, and Motherhood.

‘A Toast To Life’ is available for purchase online on Amazon, Kindle, and in several bookstores.

United Airlines is a major American-owned company that flies direct from Ghana and Nigeria to the United States of America and vice versa. The airline operates a large domestic and international route network spanning cities large and small across the United States and all six inhabited continents. United Airlines is the third-largest airline in the world and the actress turn author is indeed going global.