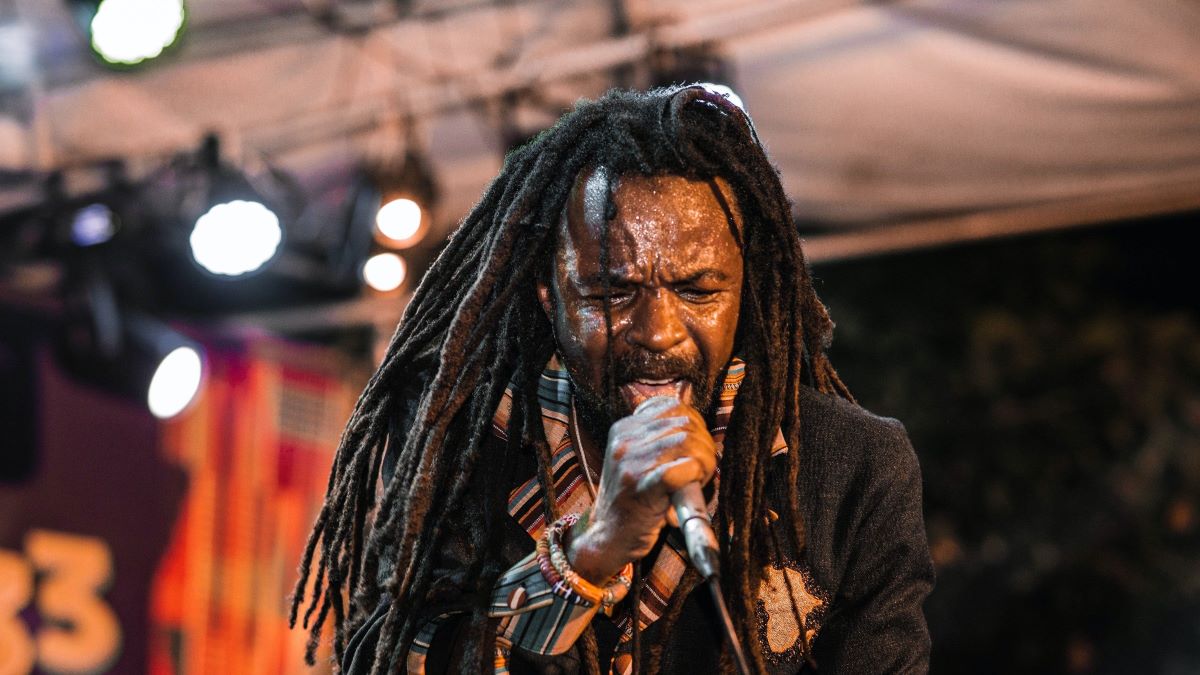 The World Day for African and Afrodescendant Culture has been marked, with Ghanaian musician Rocky Dawuni calling on Africans to use digital platforms to tell the story of the continent.

The reggae artiste and two-time Grammy nominee noted that the story of Africa was not “one of defeat and regret” but one of surviving and thriving, and taking its place in the world.

Dawuni, an ambassador for the celebration, said Africans should not be ashamed of their roots, but should rather channel their energy into using digital means to promote the continent.

“Culture is our identity. There has never been a people who have been able to rise to their highest potential without having their culture as a means of stating who they are,” he said.

He said one of the most important things the world needed was a sense of identity and that “we are moving from a state of where cultures were passed on from ancestors to a digital medium”.

He noted that those who were defining the character of Africans using the digital medium did not understand who Africans were, and, therefore, it was important for Africans to utilise the tools themselves to tell their story.

He commended the initiative to make the general history of Africa an integral part of the educational system, adding that the celebration could also be used as a catalyst to tell the true story of Africans.

As a rich source of the world’s shared heritage, he said, promoting African and Afrodescendant culture was crucial for the development of the continent and for humanity as a whole.

What the day stands for

UNESCO, in 2019, adopted January 24 as the World Day for African and Afrodescendant to celebrate the many vibrant cultures of the African continent and African diaspora around the world, and to promote the cultures as an effective lever for sustainable development, dialogue and peace.

The three-day celebration being hosted in Ghana this year would feature a colloquium dubbed “African and Afrodescendant culture for peace and sustainable development”, visits to touristic and heritage sites, an a musical night to showcase Africa and its diaspora’s talents through music, poetry and other forms of expression.

The Deputy Minister of Tourism, Arts and Culture, Mr Mark Okraku Mantey, said Ghana would use the platform to promote the government’s Year of Return and Decade of African Renaissance initiatives.

He said the government had put before Parliament a Home Return Bill which sought to legally integrate Africans in the diaspora into the Ghanaian society.

He called on Africans in the diaspora to come back home specifically to Ghana and lead in telling their own story to change the narratives.

Mr Mantey urged Africans in the diaspora to take advantage of the African Continental Free Trade Area involving 55 countries with 1.3 billion people and a combined gross domestic product of $2.6 trillion.

At the global diaspora meeting in Durban in 2012, African heads of state declared Diaspora as the sixth region of Africa.

The Diaspora African Forum (DFA) Ambassador, Dr Erieka Bennett, said the DFA had come far over the years and would launch its newly created flag for the Diaspora in February.

Various diaspora groups and organisations around the world are expected to also launch the flag throughout the 28-day celebrations of the black history month in February.

The UNESCO Director General, Mrs Audrey Azoulay, stated in a message that UNESCO was committed to supporting the development of creative potential in Africa, especially the African film industry which employed about five million people.

UNESCO, she said, was dedicated to safeguarding the tangible and intangible heritage of African and Afro-descendant communities.

In this article:Africa, Rocky Dawuni