Agora Announces Aboya As Winner Of Its World Photography Competition.

THE DIASPORA & AFRICA: The Year of Return in Ghana, Be inspired. 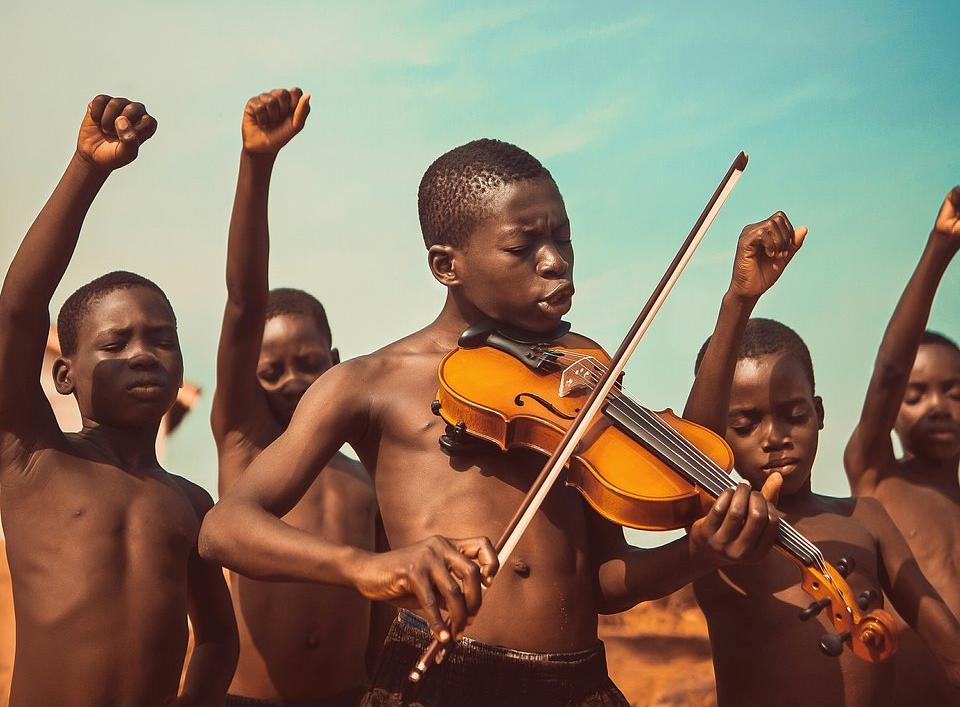 “Songs of Freedom,” an arresting image of boys enjoying music by Michael Aboya, @eightman, a 24 year-old self-taught Ghanaian photographer, has been selected as “Best Photo of the Year” and awarded a grand prize of $25,000 during the official Agora Awards 2019 ceremony held in Barcelona on Wednesday.

After nine months of competition and more than 130,000 submissions from photographers all over the world, the winning image was chosen from 50 finalists.

Unlike any other contest, the #AGORAawards2019, in its third year and open to professional and amateur photographers who canjoin for free, recognizes the single most-voted photo of the year, without any photography genre categories.

For the past nine months, photographers from around the world have submitted their pictures to compete for the title of “Best Photo of the Year” and the $25,000 prize. Now the 50 finalists from more than 130,000 submissions have been announced by the organizers, the Agora Awards #AGORAawards2019.

This is the third year of the contest that recognizes the “single most-voted photo of the year, without any photography genre categories,” including amateurs and professional photographers alike who can join for free.