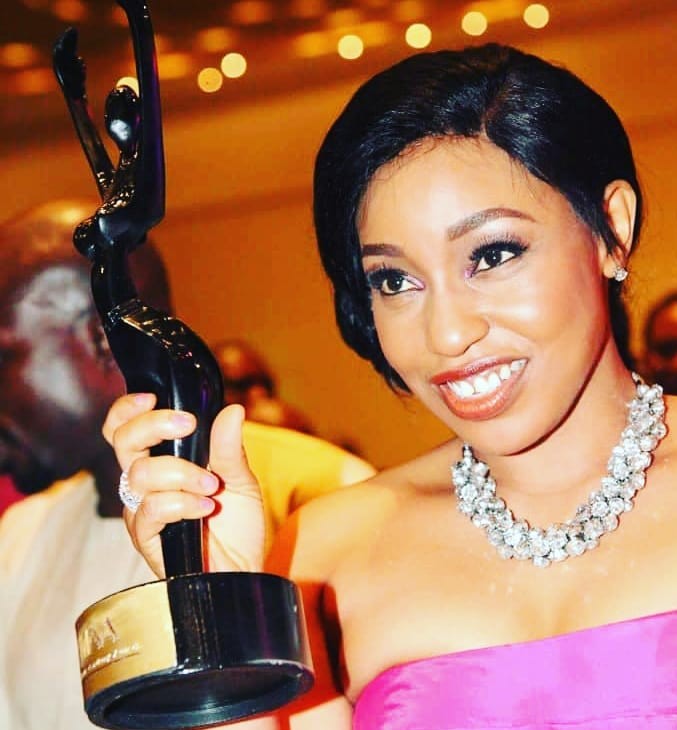 The Annual prestigiuos Africa Movie Academy Awards (AMAA) scheme celebrated to honour hardworking talents in the African Movie Industry have opened submissions ahead of the award ceremony slated for November 2021.

The opportunity has been giving to filmmakers across Africa to submit their feature, short, animation, and documentary works for consideration in the award’s categories. Early submissions have been scheduled to end on May 31 and July 31 for late entries. The latest call for submissions is open only to films produced and released between January 2020 and July 31, 2021.

The 16th edition ceremony which was virtual due to the COVID-19 restrictions saw Nigeria’s ‘The Milkmaid’ emerge the edition’s highest winner with five wins including the NFVCB Award for Nigerian Best Film.

Each completed entry form for 2021 entries must be accompanied by all the supporting materials listed on the submission forms, including the synopsis of the film, the list of credits, marketing stills of the film, filmographies of the directors and producers, copies of the film in 3DVDS or a hard drive plus a compulsory online submission via Vimeo/WeTransfer, proof of the right to submit and active contact details of anticipated nominees.

All films must indicate the year of copyright. The Africa Film Academy will not accept any film that exceeds the 120-minute run as a feature or a short film that is longer than 40 minutes. AMAA awards two major categories of short films and animation. The Academy also awards the category for Best Africa Film in the Diaspora and Best Diaspora Short Film Awards inclusive of Caribbean Shorts and Caribbean features.