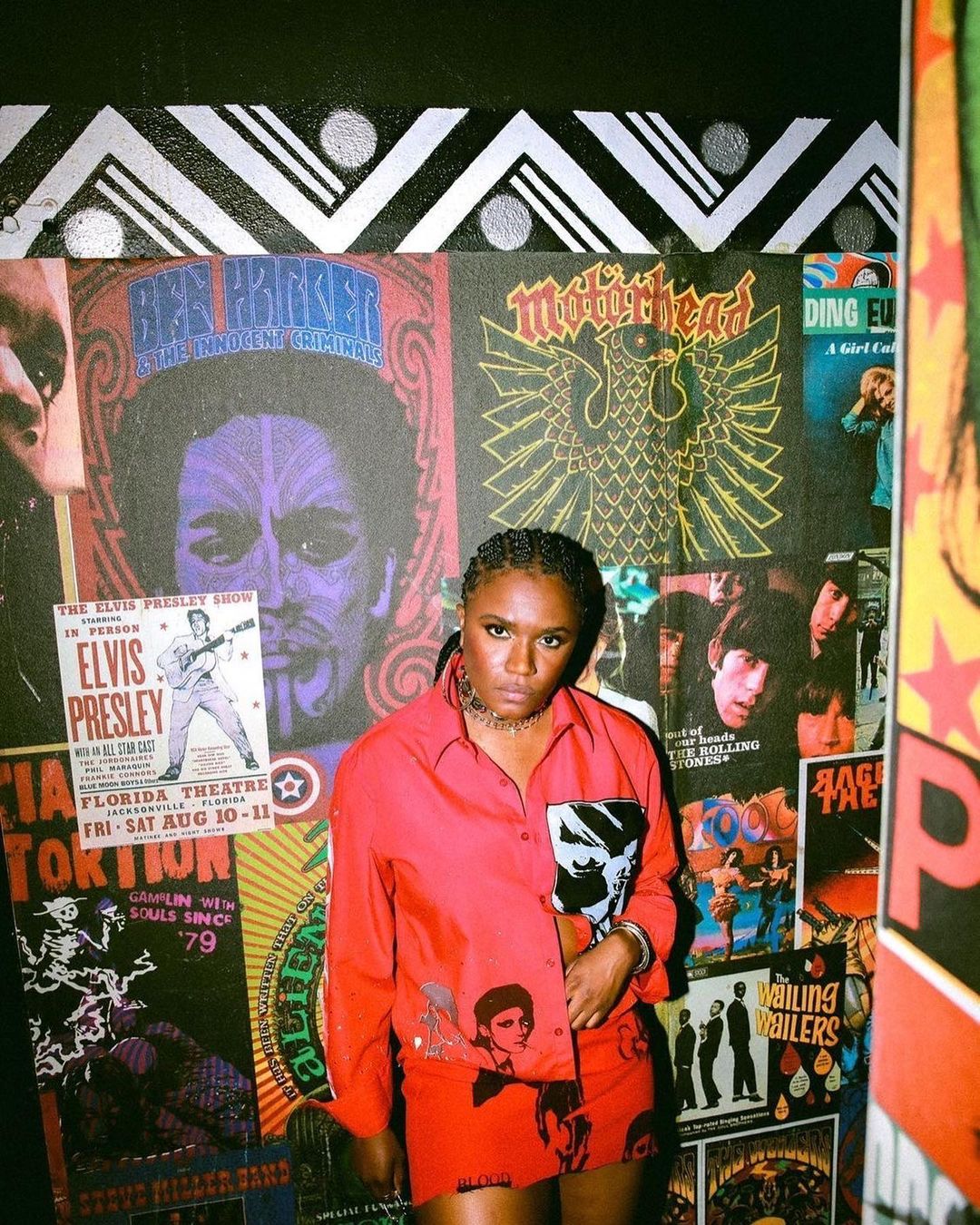 Amaarae has been nominated for the 2021 MTV Europe Music Awards (MTV EMAs) ahead of the main event in November.

The Ghanaian-American performer made the list of award candidates released on Wednesday, October 20th, 2021. She will compete against other outstanding African candidates , including Diamond Platnumz (Tanzania), Focalistic (South Africa), Tems (Nigeria), and Wizkid (Nigeria) to emerge as the eventual winner of the Best African Act category.

Justin had the most nominations, with eight, including Best Artist, “Best Pop,” “Best Video” for “Peaches,” “Best Collaboration” with The Kid LAROI, and “Biggest Fans.” And he’s up against himself in the “Best Song” category, where he’s been nominated for both “Peaches” and “STAY.”

Doja Cat and Lil Nas X are tied for second place with six nominations apiece. Of course, Olivia Rodrigo is in the running, with five nominations, tied with The Kid LAROI and worldwide superstar Ed Sheeran.

Amaarae is bending the boundaries of Afro-fusion music to suit her global ambitions.

She has a raspy, radio-ready falsetto that evokes the opulent luxury of silk sheets, and big confident pop songs packing fluorescent hooks. But her debut album, 2020’s The Angel You Don’t Know, sounds different from almost everything in the Top 40 right now: She uses sonic elements of Nigerian alté, Southern hip-hop, dancehall, R&B, and a flash of punk to create lustful dance-floor jams that swelter and yearn.

This innovative sound could perhaps only be made by this singer-songwriter-producer, who grew up in Accra, the Bronx, New Jersey, and Atlanta, listening to everyone from Guns N’ Roses to Britney Spears to Daddy Yankee to Billie Holiday.

Half of the songs on ​​The Angel You Don’t Know double as posse cuts highlighting rising African talent, but Amaarae, with her liquid-smooth demeanor and Young Thug-like inflections, remains in the driver’s seat. She saunters from fantasy to fantasy, flaunting “rich sex” and going by “zaddy,” but her desire to escape into pleasure and luxury masks a well of complex emotion.

In slinky songs that snap and pop, like the rise-and-grind anthem “SAD GIRLZ LUV MONEY,” she sings with the assurance of someone who knows darkness but won’t be deterred. Amaarae is manifesting her dreams in real time and inviting us to witness. –Vrinda Jagota

Facebook is reportedly planning to change its company name