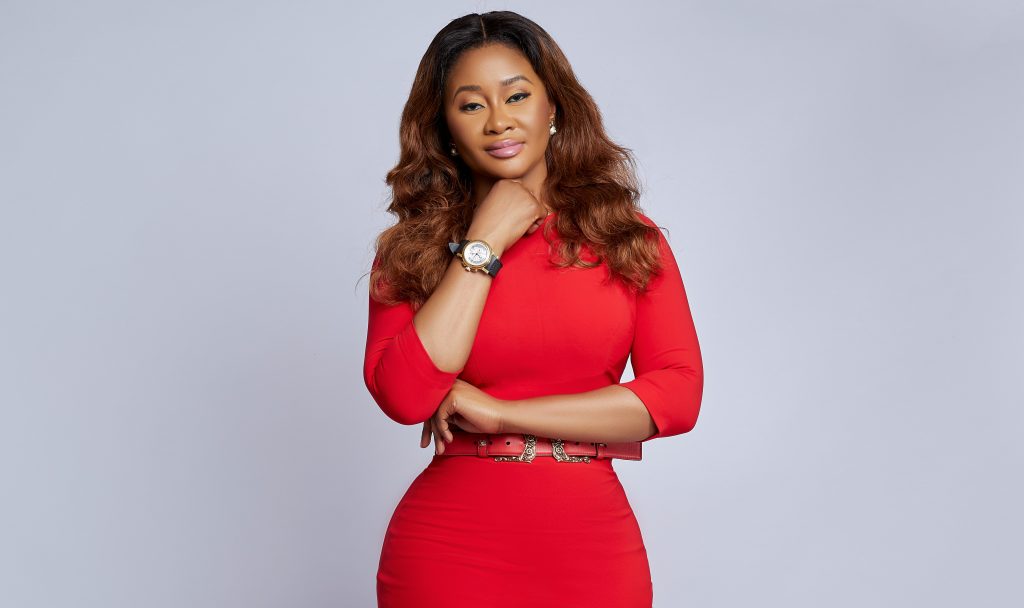 The past year has been very challenging, from the stress of living through a global pandemic to the
various lockdown restrictions that have kept us indoors.
But, amidst this tough phase, we have also witnessed moments worth celebrating. In the past few
months, we saw Ngozi Okonjo-Iweala become both the first woman as well as the first African to serve
as WTO’s director-general. Whilst in Tanzania, we saw Samia Suluhu Hassan being sworn in as the
African states first female president. Across the continent, we are seeing more women leading
movements for inclusivity, equality and justice – reshaping Africa’s legacy.

While change has been incremental, we still need a breakthrough. Our recent IBM IBV Study suggests
that more programmes haven’t translated to more progress. With the impact of COVID-19, women will
be our biggest casualties as progress for women at work could be back to 2017 levels by the end of 2021.

While a small group is leading the effort to close the prevailing gender gap across the continent,
there is a growing need to go beyond what’s being done now; actively build women in the workforce
and create supportive cultures even when the COVID-19 pandemic is behind us.
My work affords me the privilege of meeting and listening to some very inspiring women who are
helping bring about significant changes using technology. As I interact with them and watch them, I
realize that we all need to be intentional about promoting women at the workplace. That is an
important start, but we first have to make sure our young women develop a keen interest in technology and science-related subjects at an early age for full and effective participation.
Cultivating an interest in science and technology research shows that unless we change various cultural and behavioural drivers within organizations, the matter is unlikely to be resolved any time soon.

In South Africa, the proportion of females to males who graduate with STEM-related (science, technology, engineering and mathematics) degrees is out of kilter.
Developer Advocate at IBM in South Africa and Scrum Master for Student Experience within IBM Z, Phila Phungula is aware of this disparity and comments that the lack of women in final year classes is a
continued sight in the universities she interacts with.

As an IBM Z technical specialist, Phila represents one of the 30% of professionals in the technology
industry in sub-Saharan Africa. Today she leads the charge to expose students to IBM technologies –
giving them insights into emerging technologies such as blockchain and Microservices, helping them
develop coding skills. She understands the need for community and has built a meetup page with over
600 members (most of them industry developers) across South Africa, Egypt and even Saudi Arabia. The
hackathons she hosts are designed to give students an entry into technology – cultivating and nurturing
the interest that led her on this career path and closing the gap between women and men in exploring
careers in technology. In fact, she will also be speaking at the Women in Tech World Series.
The future of Africa relies on a solid pipeline of women in STEM.

The lack of women in our classrooms also impacts the number of women in our boardrooms. An IBM
study shows that only 1 in 4 global organizations has made gender equity a business priority – and
there are now fewer women in the pipeline to fill senior executive roles than there were in 2019.

Globally, women make up less than 30% of the world’s researchers and these numbers are perhaps
lower when we consider minority women. If we are to ever increase the number of women in leadership
in STEM and tech-related fields to reflect the population of the world (almost 50-50 men-women) then,
it also means we have to increase the pipeline of women and especially minorities that enter STEM
fields, pursue advanced degrees and eventually pursue careers in it.
In Kenya, our research champion, Charity Wayua and her team are taking in computer science interns
who are interested in research –giving them firsthand experience in publication writing, mentorship and supporting them with daily interactions with researchers. The objective is to make them strong
candidates for a competitive and changing environment. By the time they apply for a PhD program, they
will have several publications and patents under their belt, along with on-the-job experience. Such
programmes help many individuals, especially women, overcome any STEM career barriers.
Women are leveraging new-age technology to solve the continent’s unsolvable problems
As new technologies are introduced at a rapid pace, the dynamics will change. We could expose young
women and those in the workplace to new technologies – sending them down the rabbit hole of
discovering technology and science and changing the course of our economy now and far into the
future.

For Amira Abbas, a research scientist at the IBM Research Lab in Johannesburg, new technologies such
as quantum are actually driving diversity and collaboration. She comments that the quantum
community is still very young and diverse with a good number of female colleagues. She sees an
exponential interest in quantum, driven by an increasingly open and collaborative environment.
While gender stereotypes often deter women from careers in technology, Amira is part of a growing
number of researchers who are women at IBM Research Africa. Her work is about tackling what we
might have seen as previously unsolvable problems and exploring capabilities and use cases of quantum
on the continent. Amira is part of the new breed in our science and research community, focused on
progressing the continent’s development agenda through exponential technology. She has set out to
create better models in machine learning – work, which when applied to the power of quantum
computing can help us create new medicine and even financial models.
Aisha Walcott-Bryant, also a member of our Africa Lab based in Nairobi, recently worked on a project
introducing the Worldwide Non-pharmaceutical Interventions Tracker for COVID-19 (WNTRAC) — a
comprehensive dataset consisting of more than 6,000 NPIs across 261 countries and territories, now
publicly available for free, for non-commercial use and frequently updated to ensure the most up-to-
date information. She hopes that the dataset is valuable for policymakers, public health leaders, and
researchers in modelling and analysis efforts for helping control the spread of COVID-19. The project was recently published in Nature – Scientific Data.
This move, away from the traditional and conservative ways of doing tasks, is what will push the
continent into a better future – led by exceptional women who are committed to reshaping Africa’s
legacy in a post-COVID-19 world.
If our goal is to empower the whole of Africa and contribute to equity and inclusive development as we
build a digital future, we need to make sure that women are not left behind in the continent’s story of
growth.