Sarkodie Talks About His Forthcoming Studio Project 'No Pressure' The Album 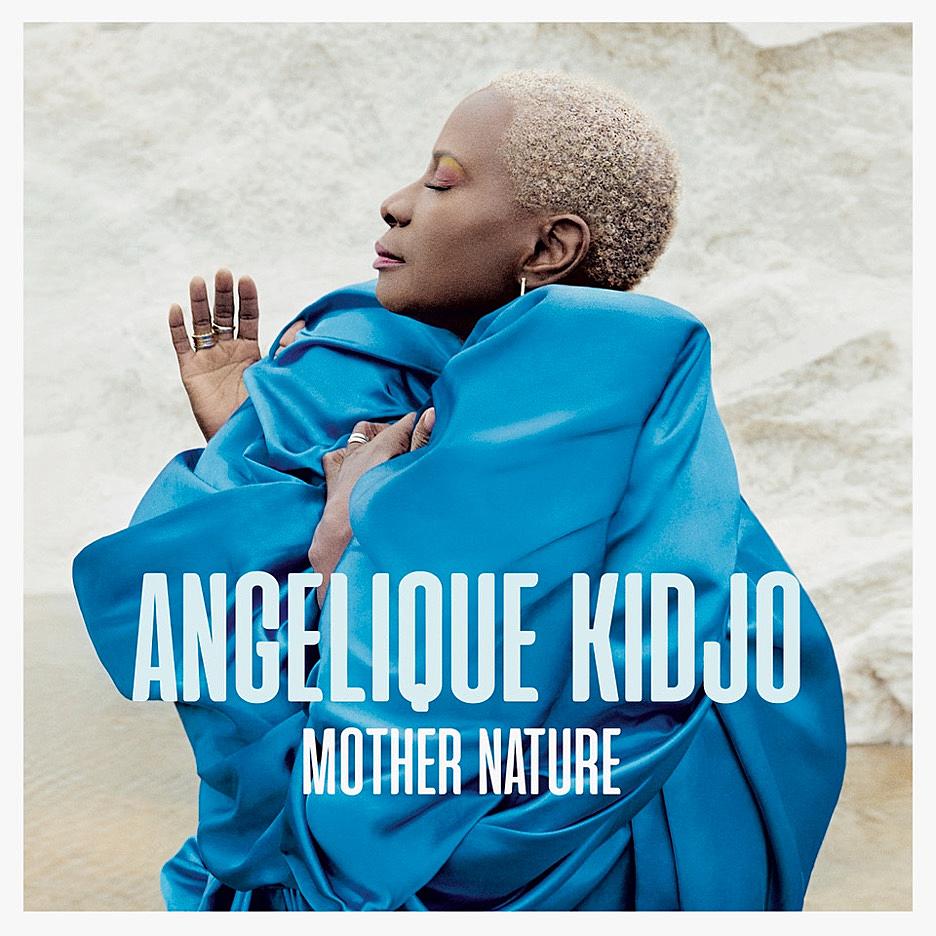 Angelique Kidjo had earlier announced that her newly released album is a love letter to mother Earth. She believes humans must take care of the Earth for her to also take care of them.