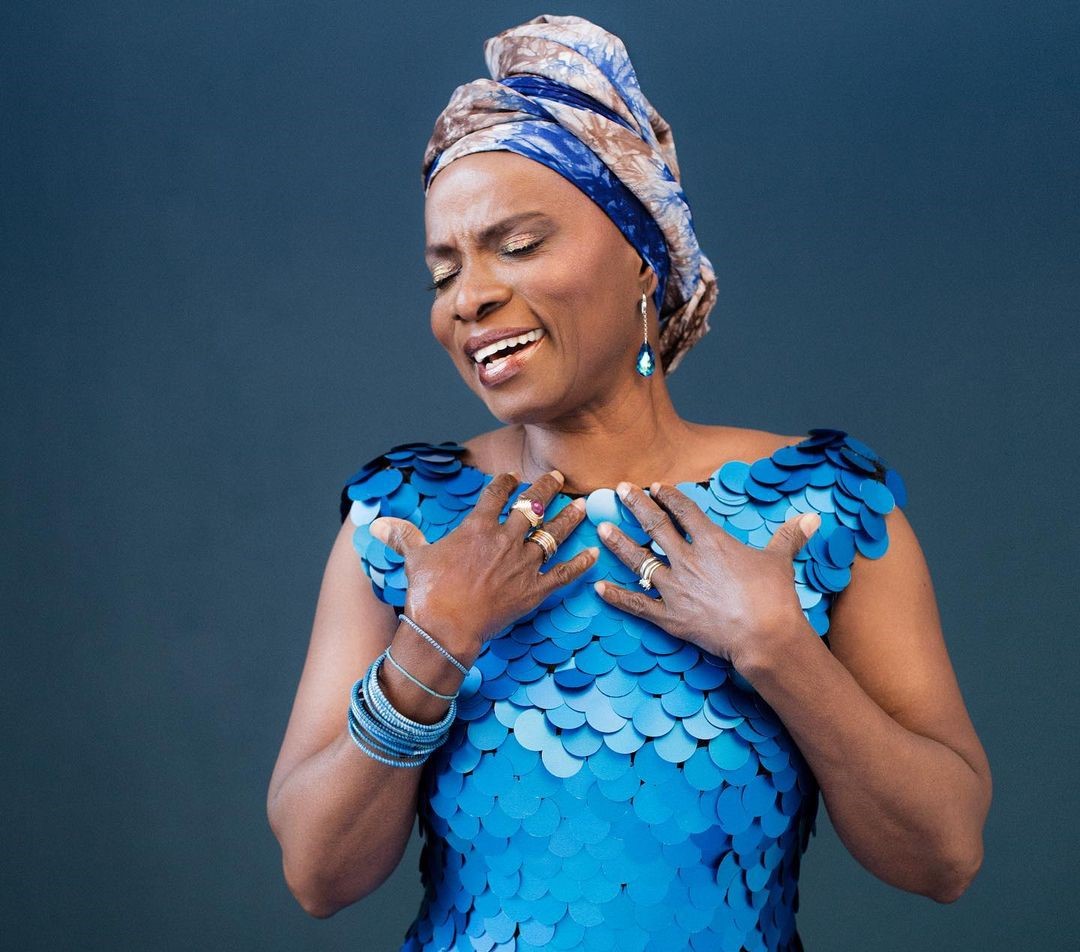 Angélique Kidjo will headline the Stern Auditorium/Perelman Stage at Carnegie Hall on November 5.

Mother Nature: Songs For New York and the World Beyond is a one-night-only performance. The show will pay timely respect to tenacious New Yorkers while simultaneously serving as a rallying cry for the Earth, with a playlist focusing on Kidjo’s recently released and trenchant new album, Mother Nature, and special guests.

Kidjo has had an impressive summer, releasing Mother Nature, her first album of original music in seven years to widespread international praise.The album represents the remarkable influence that Kidjo has had on younger generations of musicians, and features collaborations with a host of budding stars including Burna Boy, Sampa The Great, Yemi Alade, Shungudzo, Ghetto Boy, Earthgang and others. Together they address a host of complex issues, from political upheaval to the destruction of the environment, that in Kidjo’s hands transform into music that is radiantly joyful.

This one-of-a kind performance of Mother Nature: Songs For New York and the World Beyond, will feature world renowned artists including Josh Groban, Andra Day, Cyndi Lauper, Philip Glass, EARTHGANG, and Ibrahim Maalouf. The program is a musical rallying cry for our planet, exploring the great importance of human beings to each other and to the natural world.

Kidjo also represented the continent of Africa during the Tokyo 2020 Olympics Opening Ceremony, singing “Imagine” alongside John Legend, Alejandro Sanz and Keith Urban. She will also perform from Paris as part of the 24-hour Global Citizen Festival broadcast event on September 25.

Tickets are on sale here for Angélique’s show at Carnegie Hall on November 5.