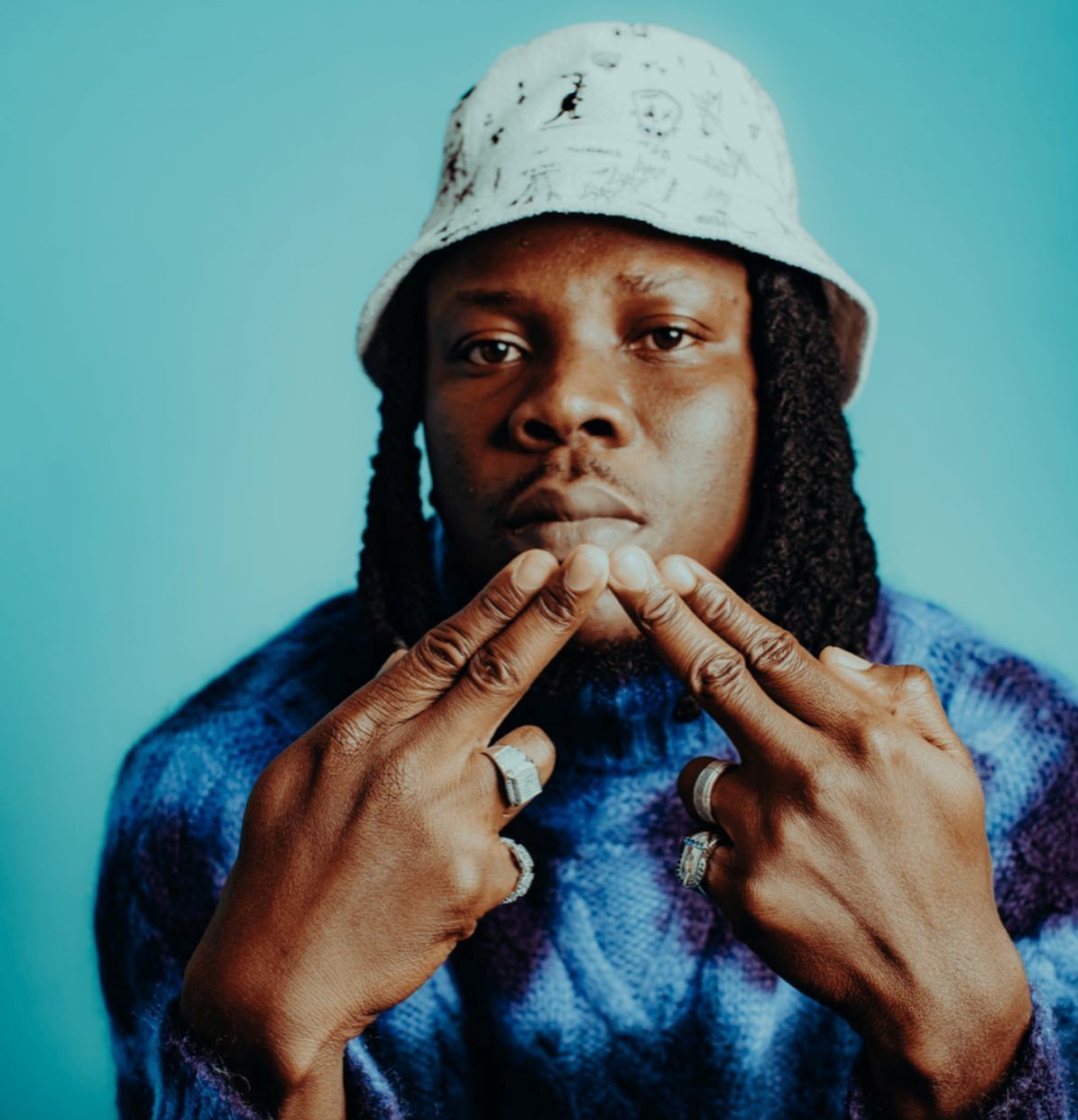 After being highlighted by CNN International as the continent’s most dazzling trendsetter who has impacted the lives of others while influencing areas such as music, multiple award-winning Ghanaian reggae & dancehall heavyweight, Stonebwoy, has been featured on the official ‘CNN Africa Voice Changers’ playlist on Apple Music.

This playlist is also a curated selection of hits from recording artists featured on the show, including Tiwa Savage, Master KG, Mr. Eazi, Niniola, Akon and many others. CNN’s African Voices Changemakers is a weekly show that highlights how Africa’s biggest talents cause positive change.

Last week, Stonebwoy was featured on one of CNN International’s flagship programs dubbed “African Voices Changemakers”. On that episode, The Nickelodeon & BET Winner| 3-Time Best Reggae/Dancehall Act in Africa took the world, via multinational media company, to the Accra spot he gets his hair twisted and also explained the origin of his stage name.

Livingstone Etse Satekla, better known by his stage name Stonebwoy, is a Ghanaian Afropop, dance hall and reggae singer. He is also a recipient of two Billboard plaques and has been described as the king of reggae and dance hall artists in Africa. Stonebwoy normally ragga in Jamaican Patois, and is considered a “multifaceted rapper” due to the various musical styles he possesses.