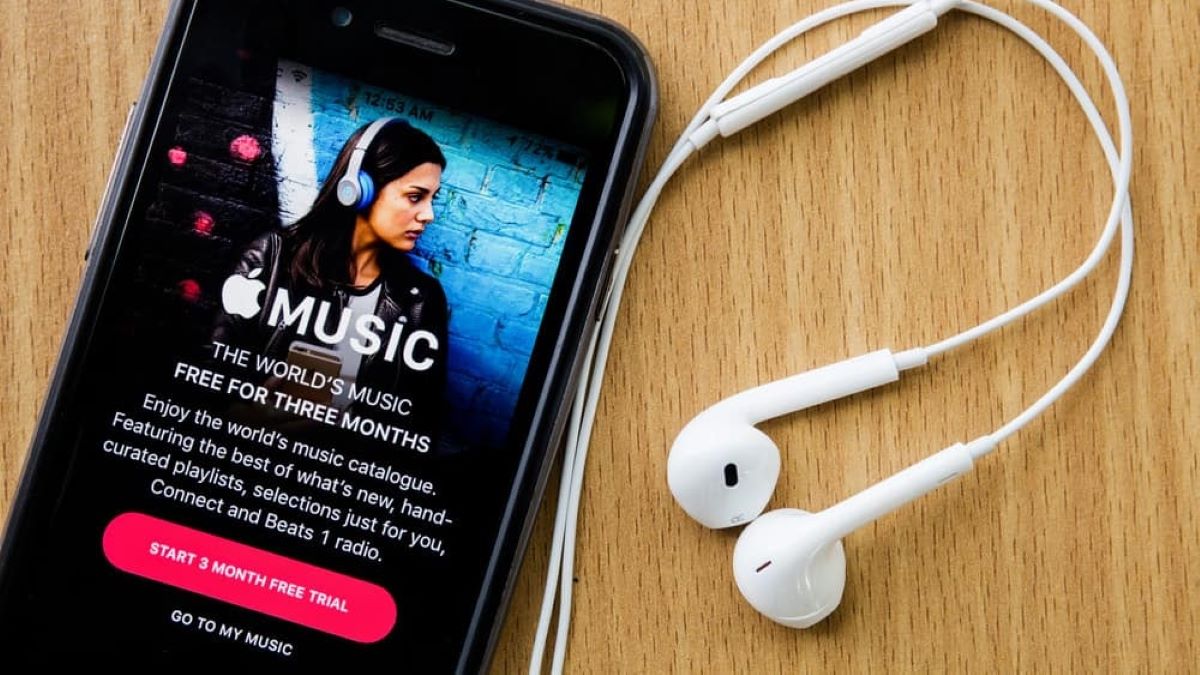 Apple Music has reportedly reduced its free trial period for new subscribers from three months to one.

According to a publication on Macrumors, the music sharing and discovery platform which has offered new users three months of its service since it was launched in 2015, will now offer a shorter one-month free trial to first-time subscribers in the United States, Canada, Australia, United Kingdom, Japan, and other countries.

According to the publication, the pricing remains unchanged, with an individual plan available for $9.99 per month in the United States after the one-month trial period.

For comparison, rival streaming music service Spotify typically offers a one-month free trial for its Premium tier, but it is currently offering a two-month trial as a limited time promotion in the United States and select other countries. Spotify is also offering a three-month free trial to first-time customers who sign up through PayPal.

Apple Music will however continue to offer a six-month free trial to customers who purchase eligible AirPods, Beats, or HomePod models for a limited time.