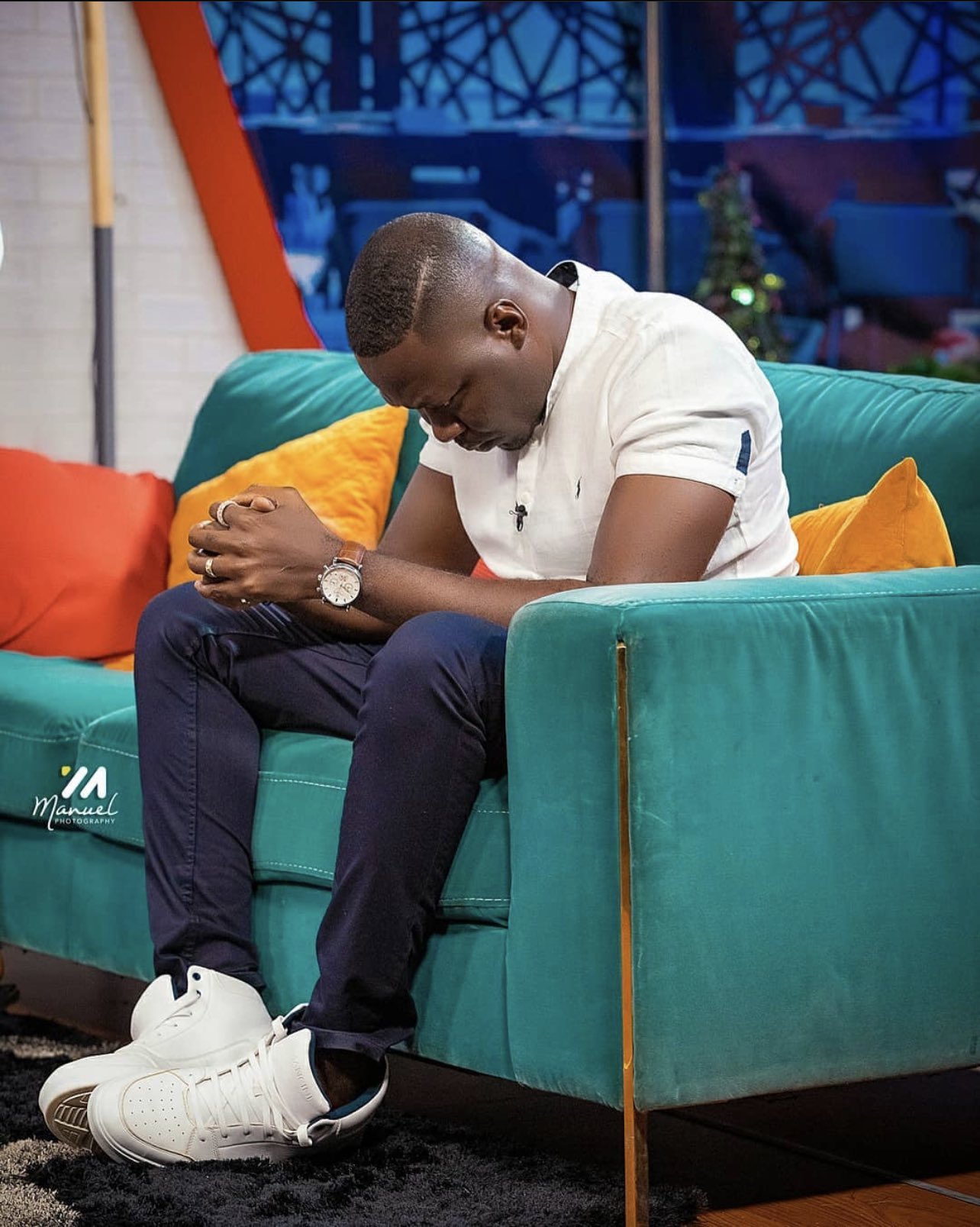 The critic and the act had earlier clashed on the show. This comes after the former had tagged the latter as a confused and an inconsistent act.

Reacting on the show yeasterday, the producer said;

”Is just like me and you about to fight, We are in a stand off, I kept my gun down and you kept yours down, I turned and you just removed yours to shoot me. What he did here, was low, it was below the belt. Shatta disarmed himself and I was expecting Arnold to have taken the highest ground to say lets continue with the conversation, he rather came back and say I stand on my case and I think this is why you are the most confused artiste, this is why, This is why”