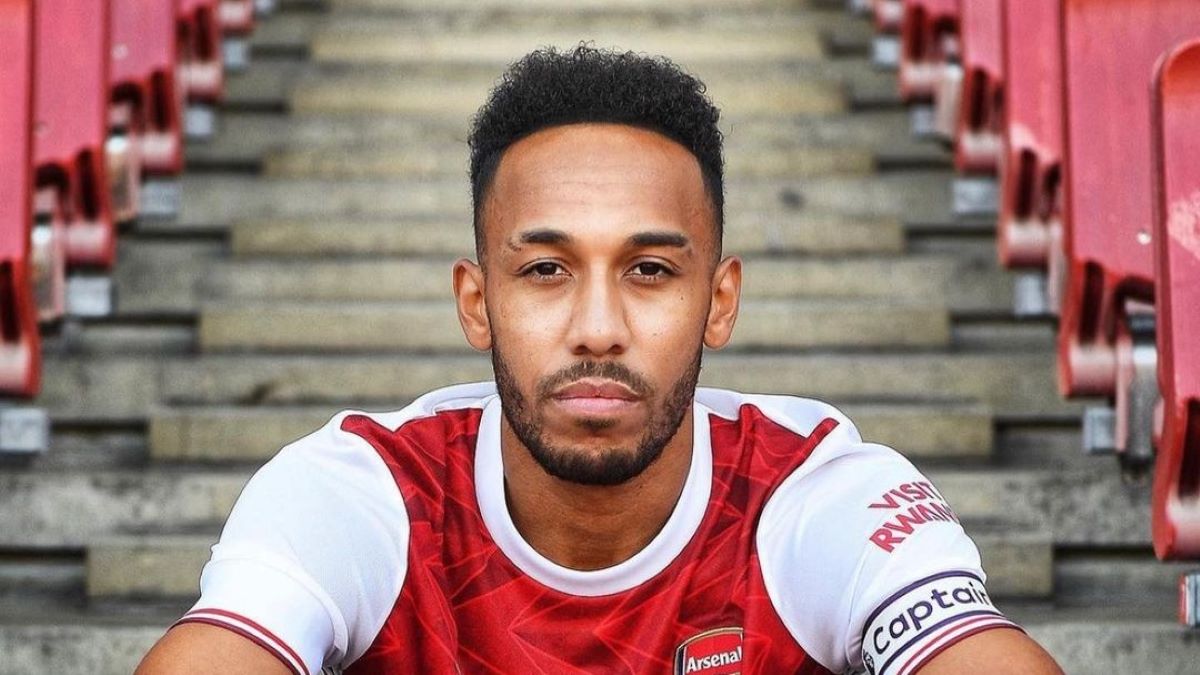 Barcelona finance directors have held discussions this morning about how to fit Pierre-Emerick Aubameyang into their salary cap as the Gabon forward was pictured in Catalonia on Monday morning.

According to Daily Mail UK, the Arsenal striker is still hoping to finalise his loan and is willing to take a reduction in his estimated £350,000-a-week salary to make it happen if necessary.

And in a photo circulating on social media on transfer deadline day, the 32-year-old was already reportedly in Barcelona posing for photos as a temporary deal until the end of the season continues to be discussed.

Barcelona’s decision does not hinge on the departure of Ousmane Dembele but losing his wages would make their financial equation easier to solve.

Dembele’s representatives remain in contact with Paris St Germain over a potential transfer.

Barcelona have been asking for a £16.5m fee but are open to proposals. Swaps with players have been dismissed so far with names such as Ángel Di María, Mauro Icardi and Juan Bernat all floated.

Eddie Nketiah is likely to stay at Arsenal should Aubameyang depart, despite a request from Crystal Palace.

Arsenal have been looking to move Aubameyang on ever since he was dropped from the squad by coach Mikel Arteta and stripped of the captaincy following a breach of discipline.

Barcelona have had a busy transfer window, signing Spain striker Ferran Torres from Manchester City for £55million, despite the much publicised financial problems which forced them to part ways with Lionel Messi last year.

They have also brought Adama Traore back to the club where he began his career, on a loan deal from Wolves.