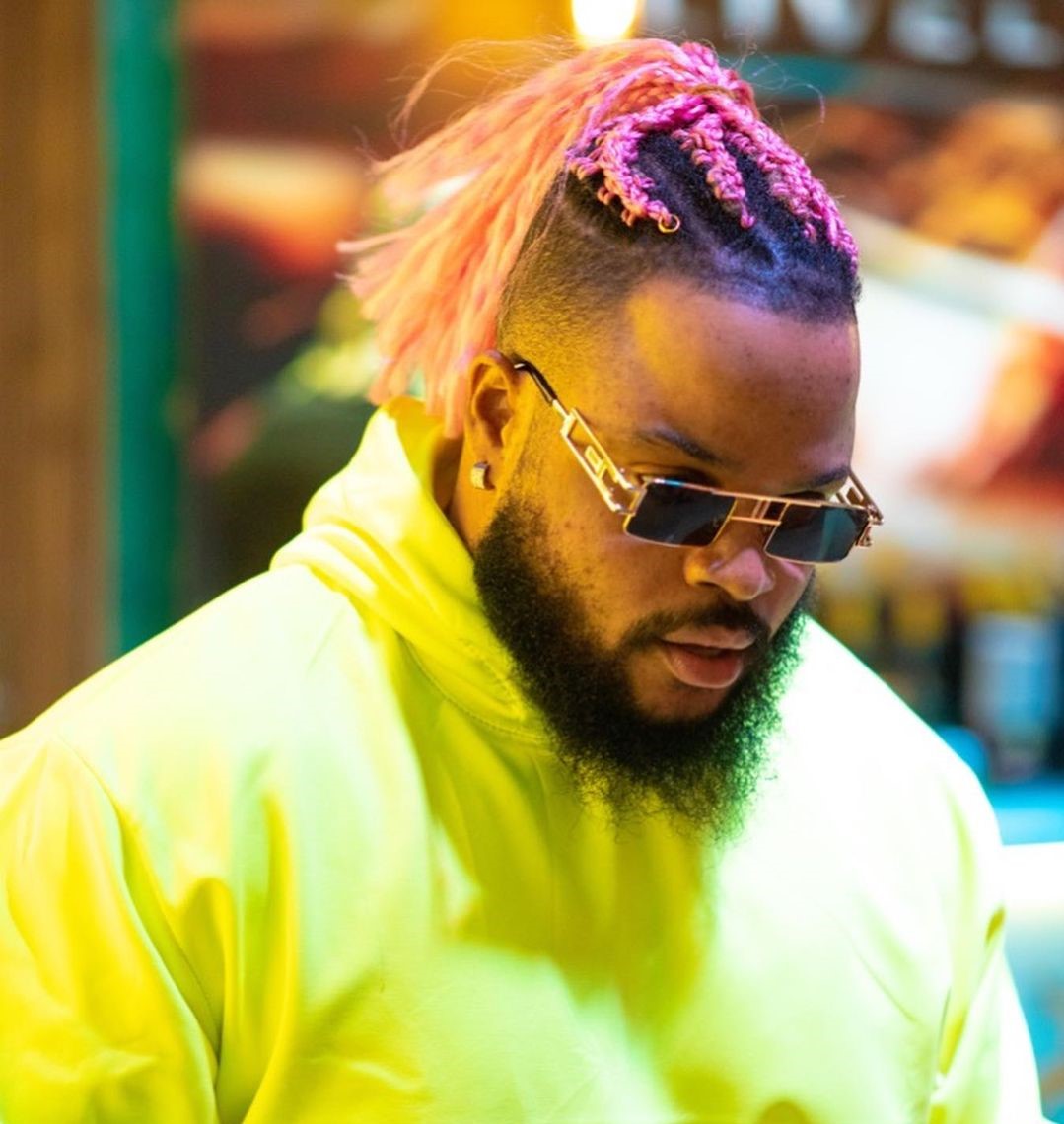 The long anticipated season finale is finally here after 10 weeks of an arguably entertaining show with finalists Whitemoney, Liquorose, Angel, Cross and Pere.

Made Kuti kicked off the finale show with a pack-punching performance from the fan park in Lekki. Interestingly, the center was filled with a physical audience, a first since the pandemic. Right after Kuti’s thrilling performance, Big Brother gave the finalists an emotional speech and it was straight on to business from there.

The first finalist to be evicted was surprisingly the veto power holder of the season and one part of the Emmarose ship, Emmanuel.

Angel’s eviction followed closely. The 21-year-old who won fans over for her free-spirited nature was the second finalist to exit the show.https://891dc1aed6dc69657aa904fc3b6e0a8d.safeframe.googlesyndication.com/safeframe/1-0-38/html/container.html

After a thrilling performance from ex-BBN housemate Avala, Ebuka announced the eviction of another fan-favourite housemate Cross leaving the top three of the season- Whitemoney, Liquorose and Pere.

The second runner-up of the season predictably turned out to be the General himself and the king of the Patriots, Pere. The 36-year-old had an intriguing run on the show from joining as a wild card to his spot in the finals getting nearly lost to Angel.

And to the moment fans anticipated all night. With the strongest contenders finally toe-to-toe, the season finale was certainly unlike the previous season where the winner, Laycon was predictable weeks ahead.

Speaking of the previous season, Laycon’s performance preceded performances from Lojay, Ajebo Hustlers and the biggest announcement of the night confirming Whitemoney as the winner of the ‘Shine Ya Eye’ season.

Whitemoney won the season in a landslide victory scooping 47% of viewers votes. Liquorose came second place with 22.99% of votes.

The housemate takes home N90 million worth of prizes including N30 million in cash, an apartment, a brand new car and more.