Celebrities Contribute Money To Help a Well-known Sound Engineer Who Is Suffering From Kidney Disease.

Slay Queens Set To Be Recognized By FashionGHANA Honors Awards 2021 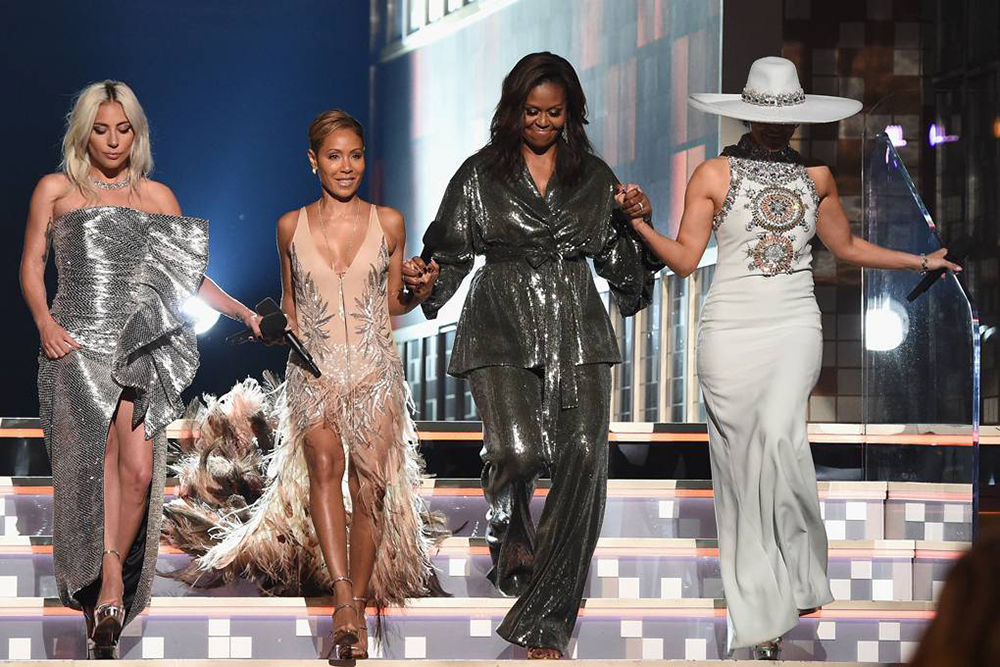 The biggest Hollywood musical night is here! The 61st annual Grammy Awards is back in Los Angeles. The biggest names in music did come together for the 2019 Grammys!

In true Grammys fashion, it’s bound to be a night full of surprises. So, keep up with our gallery to see what the stars are wearing as they arrive for music’s biggest night!