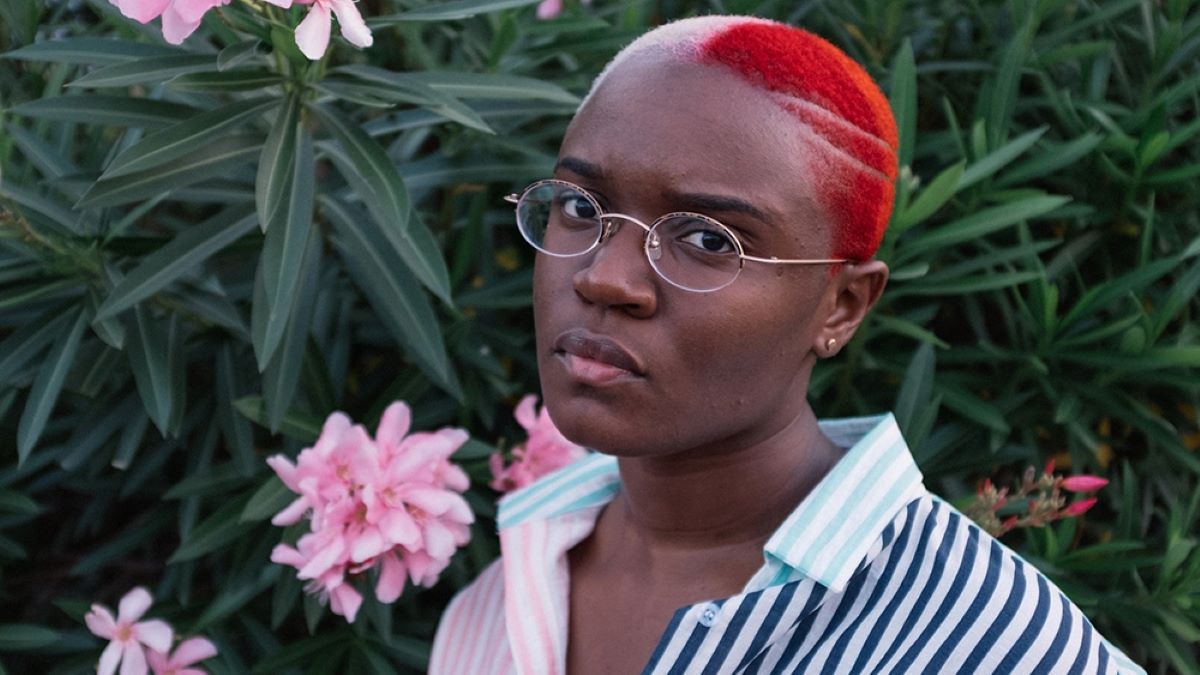 According to Billboard Hip-Hop Editor, Carl Lamarre, there’s a new stable of young rookies ready to apply pressure in the hip-hop and R&B music scene— especially in the land of Afrobeats, amid its explosion last year.

In his list of Billboard’s Artists to Watch Class of 2022 he includes Ghanaian alternative music sensation, Amaarae and a host of her colleagues from the Nigerian ‘alte’ scene. Lamarre wrote:

Ghanaian singer Amaarae’s voice is unmistakable. The Interscope signee’s baby-soft whisper and genre-bending rhythms are in a lane completely of their own, and thanks to TikTok, millions were introduced to her flourishing catalog of music. In 2021, “Sad Girlz Luv Money (Remix)” featuring Kali Uchis and Moliy, went viral on the video creation app, leading to hundreds of millions of listens across platforms. Her 2020 album The Angel You Don’t Know perfectly captures the burgeoning singer’s carefree, confident demeanor, and sets the stage for a fruitful 2022.

Nigerian-Beninese singer-songwriter, Ayra Starr has captivated the likes of Kelly Rowland, Rema and more with her swoon-worthy blend of Afropop percussion and R&B melodies underlining her stunning, raspy vocals. Alongside Tems, the 19 & Dangerous artist (born Oyinkansola Aderibigbe) is leading a new class of Nigerian women singing about preserving their power, persevering through heartbreak and protecting their peace, like on her Top Triller Global-charting single “Bloody Samaritan.” Starr, who is signed to Nigeria’s leading label Mavin Records, is destined for the stardom spelled out in her stage name.

After defining summer 2021 through her insanely infectious feature on Wizkid’s “Essence,” Temilade Openiyi (better known as Tems) established herself as a force in afro-fusion and beyond. Fans were left craving more — many going back in time to her 2020 album, For Broken Ears, while others tapped in last fall, when the Nigerian singer-songwriter released a five-track EP, If Orange Was A Place.

The last year was nothing short of explosive for Tems, who signed to Since ‘93/RCA Records, landed a feature on Drake’s Certified Lover Boy, was named Billboard’s October Rookie of the Month, and topped Billboard‘s R&B/Hip-Hop Airplay chart following Justin Bieber’s feature on “Essence.” While the accolades represent how far the singer has come, Tems’s songwriting skills, vocal prowess and personable attitude prove her undeniable staying power.