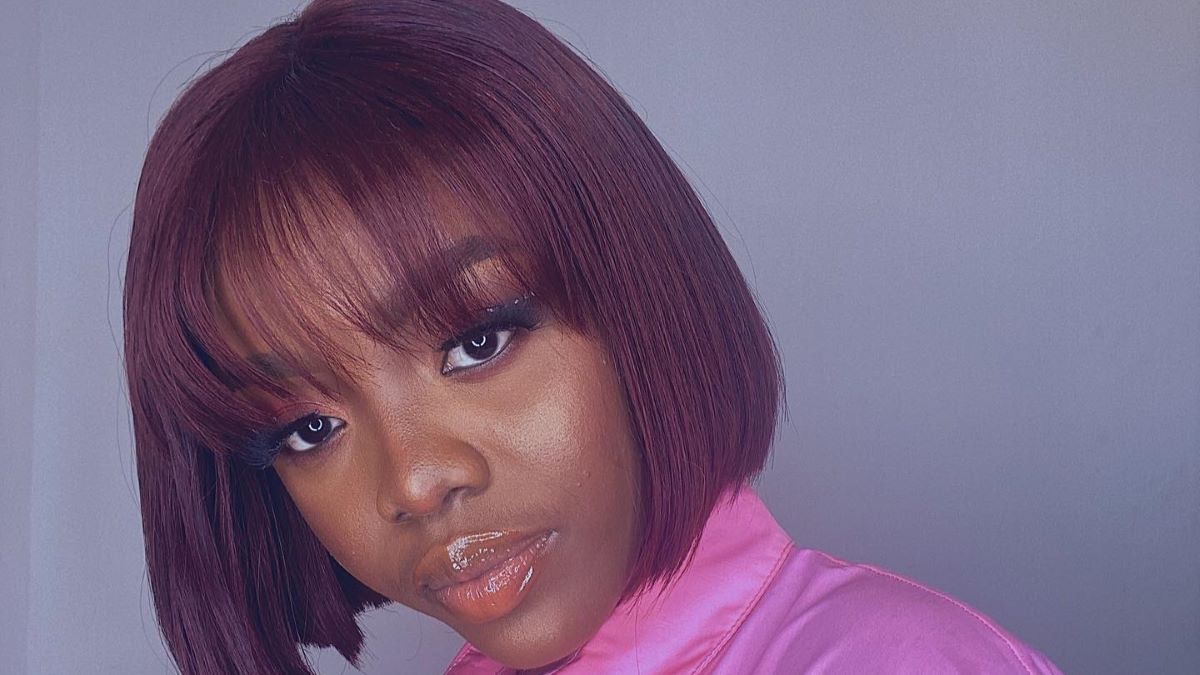 Billboard has, on Monday (Feb. 14) launched a global expansion of its definitive industry charts with the new “Hits of the World” section of the weekly charts.

The charts, which will feature top 25 songs from more than 40 countries — representing territories throughout Europe, Latin America, Asia Pacific and Africa — will be added within the new “Hits of the World” section on billboard.com based on song consumption methodology — blending streaming data and digital sales — unique for each territory.

Powered by MRC Data, it follows the Friday-Thursday reporting period, and will be updated each Tuesday morning (ET). The new chart will simultaneously expand the global product with new capabilities and rankings added to Music Connect, the industry’s premier music measurement and analytics platform.

“We’ve seen great success in the expansion of our global chart offering with the Billboard Global 200 charts in 2020, and this underscores our commitment to representing what’s happening in worldwide music consumption,” said Billboard President Julian Holguin in a statement. “MRC Data is a critical success partner for us as the leading independent supplier and these country-based rankings will provide the industry with a measurement of success on a global scale.”

The global MRC Data Music Connect product will show streaming metrics and digital sales for each of the new countries accessed. Premium MRC Data customers will also be able to export deep data on a per-country level grouped by region, several times a week along with a weekly summary.

“As the preeminent source of entertainment data and insights, MRC Data is establishing a new standard in music industry transparency through the introduction of this global product, which displays song rankings across more than 40 discrete country markets,” said P-MRC Data CEO, Rob Jonas. “Premium MRC Data customers can now analyze tens of thousands of songs across these markets, comparing their detailed statistics with other countries in the same region.”

Billboard and MRC Data announced two new global charts in September 2020 — the Billboard Global 200 and Billboard Global Excl. U.S., which represent the first authoritative charts ranking the top songs globally, based on worldwide streams and download sales. The weekly charts are powered by MRC Data’s Music Connect platform, which provides the most comprehensive worldwide view of streaming and sales data for artists, albums and songs to its Global product subscribers.