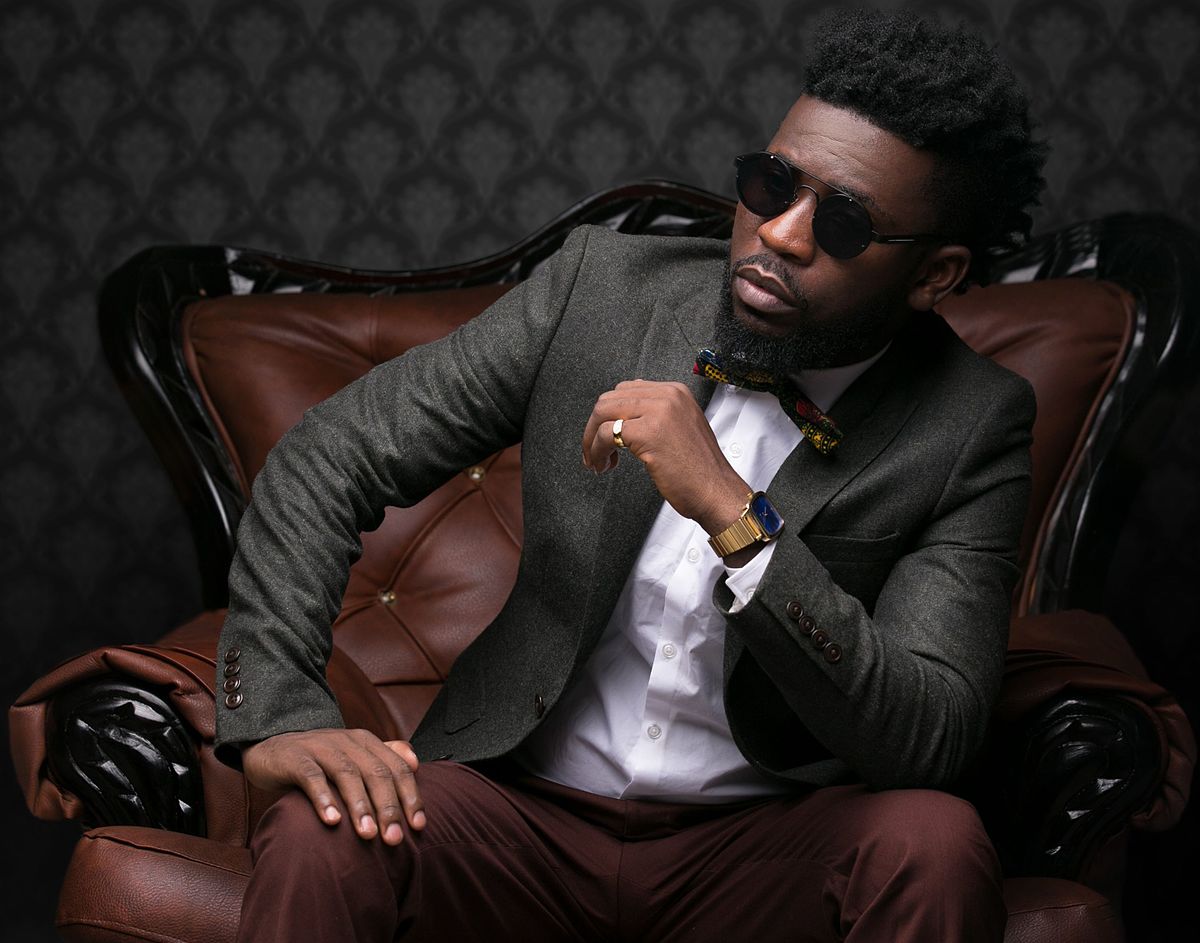 The major ‘Mansa’ and ‘Brother Brother’ hitmaker took to his official Twitter page to announce to his followers and music lovers.

The singer in his tweet did not state the exact date the music will be released. He only said it is on the way.

”New music on the way”

Phyno To Release His ‘EGBON’ Tune On Friday