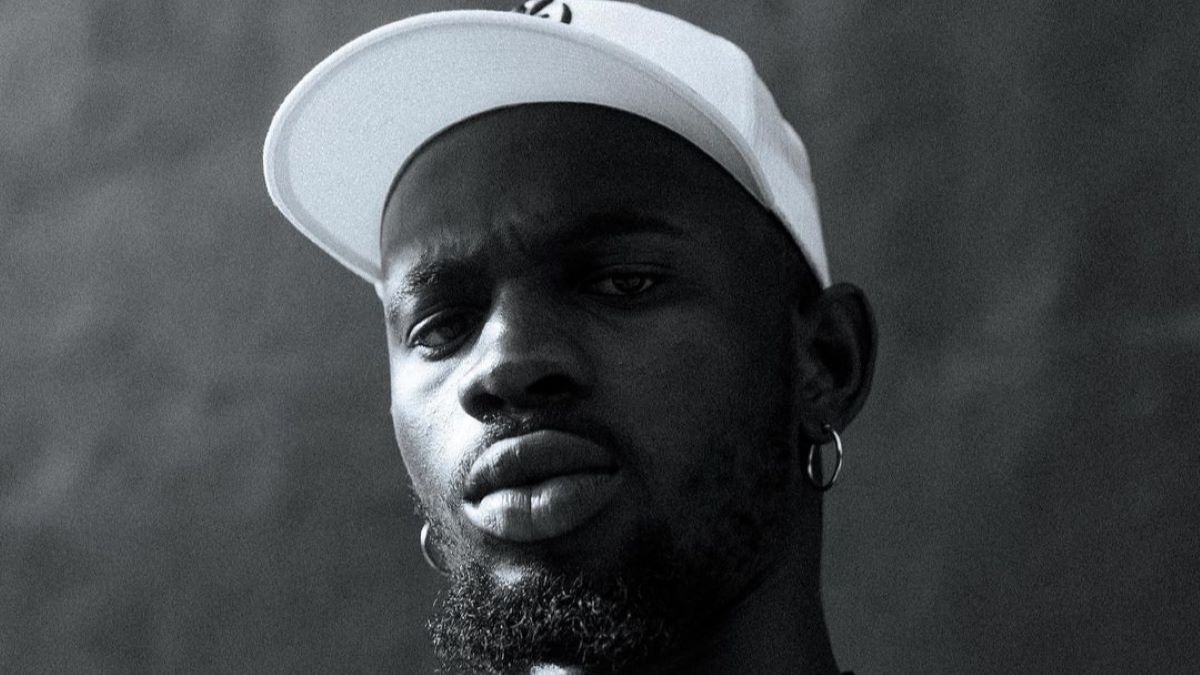 Since its release last summer, “Second Sermon” has catapulted Black Sherif to new heights and the Burna Boy remix which followed in December has allowed the song to extend its reach fur ther. Director K handles the visuals for this collab, which follow the pair as they gallivant around local neighbourhoods.

The video starts off with Sherif (almost) outrunning a group of bandits—and the use of a drone and body-cam skillfully places viewers in the artist’s position as the shaky camera mimics the singers panic. Thankfully, big brother Burna Boy is close by to save the Ghanaian newcomer from a painful conclusion. The two joyfully perform the song together, with both Black Sherif and Burna Boy combining English and their native dialects effortlessly. The duo enjoyed each other’s company so much that Black Sherif was announced as a supporting act on Burna Boy’s forthcoming world tour.

This won’t be the last time we’ll see the pair together as it was recently announced Black Sherif will join Burna Boy on his upcoming world tour!