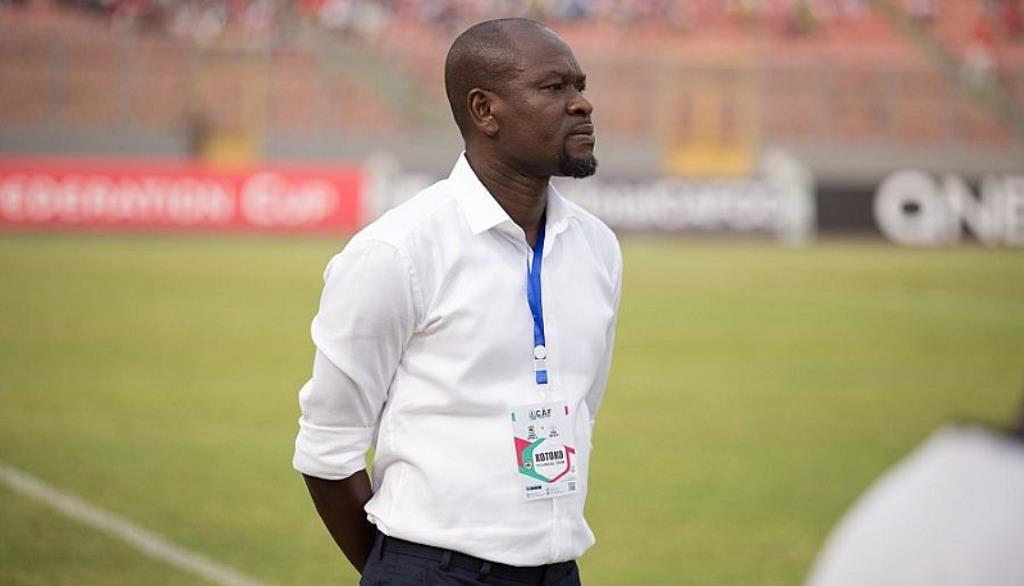 Ghana football boffins will overwhelmingly vote to sack bungling Black Stars coach Charles Kwablah Akonnor on Friday when the Executive Council of the federation meets to delibrate on the country’s future in the 2022 World Cup qualifiers, Ghanasoccernet.com can exclusively reveal.

The Ghana Football Association (GFA)’s leadership will vote to dismiss the former international winger from his position to save the country from an ignominious exit from the qualifiers of the global tournament to be played in Qatar next year.

The leaders of the federation are ready to wield the BIG AXE on Akonnor despite the coach having an existing contract with the federation that expires early next year.

Some members of the Council have told Ghanasoccernet.com that the ramifications of keeping Akonnor is costlier as compared to losing the chance of going to the World Cup and performing poorly at the Africa Cup of Nations in Cameroon in January.

Insider talk of the imminent sacking of the former Bundesliga player has heightened to the point that some of the best betting sites in Ghana have put odds on Akonnor’s future.

Several members of the powerful Executive Council have under the condition of anonymity told Ghana’s leading football news outfit that they will table the motion for Akonnor to be sacked.

While the future of Akonnor is not on the agenda for tomorrow’s meeting, the discussion on the Black Stars performances in the two matches has been tabled which will give members the chance to deliberate the matter.

Ghanasoccernet.com understands that several members who were on the trip to South Africa and also saw the Black Stars play against Ethiopua will report to the meeting that Akonnor has lost the dressing room of the Black Stars.

Private conversations of Black Stars players with some management which confirms that they have no confidence in the coach will also come to the fore of the discussions.

The widespread public mood in the country calling for the sacking of the Akonnor will also be a factor to salvage Ghana’s qualifying campaign.

While there are powerful political figures that are thought to be the protectors of Akonnor will ask government not to support the GFA’s decision to sack the coach. That could be the only saviour of Akonnor.

But the root and branch members of the GFA have decided that Akonnor is not the man to lead Ghana to glory.

Ghana will continue their search for a place at the 2022 World Cup by playing home and away matches against Zimbabwe next month.

Only the A-J winners in each group will be able to progress to the final round for Qatar 2022 qualification.

The five remaining African nations will face off in a draw to determine the winners.

The next World Cup, which will be held in the Middle East for the first time, is scheduled to take place between 21 November and 18 December.