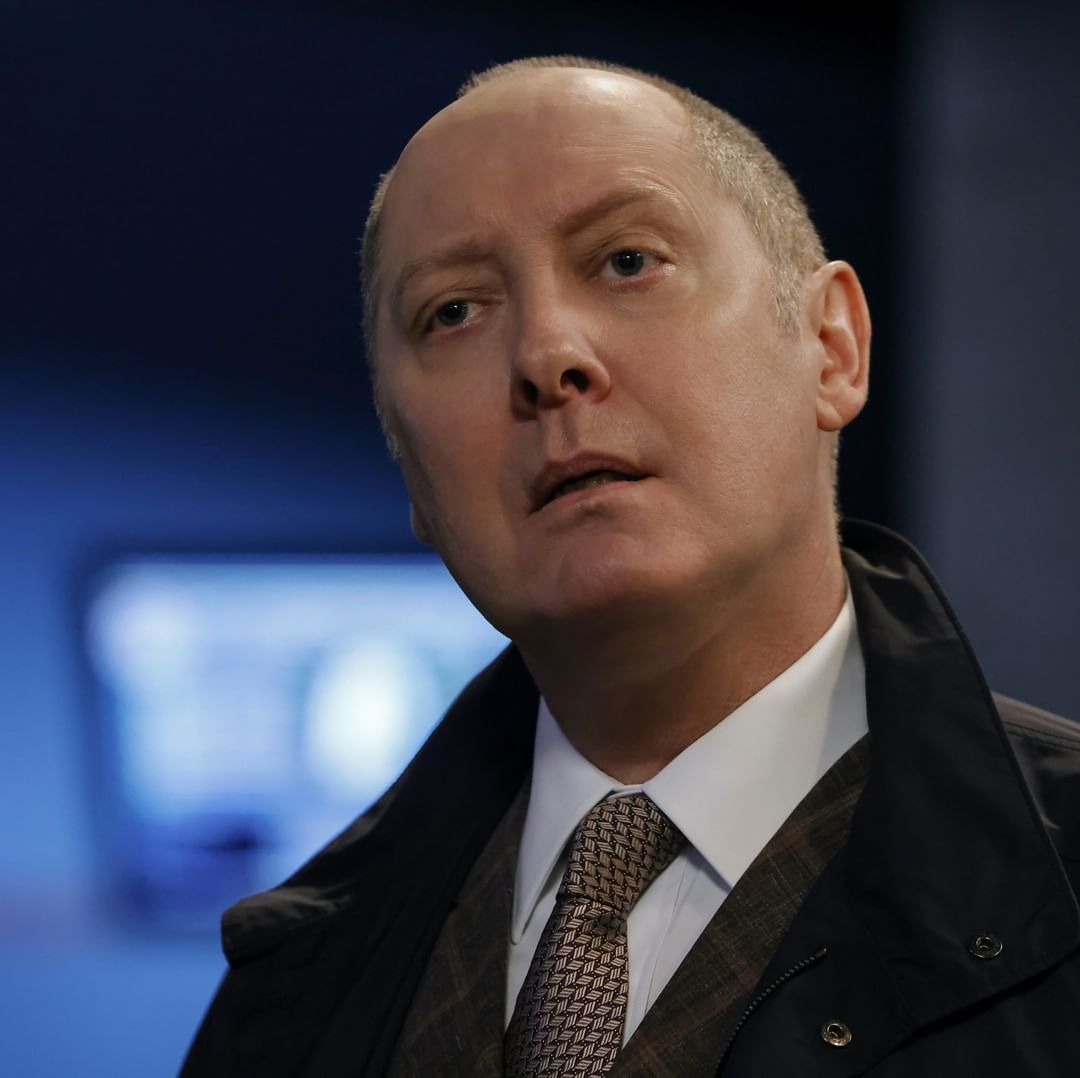 “The Blacklist” creator Jon Bokenkamp announced on Thursday that he is exiting the NBC drama, which just wrapped its eighth season on Wednesday night.

“Dear Blacklisters: I wanted to write you directly to let you know that I’ve made the difficult decision to leave ‘The Blacklist.’ I love this show with all of my heart, and it’s been an incredible journey, but after eight years I feel it’s time for me to step out of my comfort zone, try something new and explore a few of the other characters and stories that have been crawling around in my head,” he wrote on Twitter.

The Season 8 finale also marked the final episode for Megan Boone, who played FBI profiler Elizabeth Keen on the series since it began. She starred opposite James Spader, who plays Raymond “Red” Reddington. With Boone’s exit, the only remaining original cast members are Spader, Harry Lennix and Diego Klattenhoff.

In January, the show was renewed for a ninth season. Bokenkamp served as an executive producer with Spader, John Eisendrath, John Davis, John Fox, Lukas Reiter, Laura A. Benson, Daniel Cerone and Sean Hennen. He was co-showrunner with Eisendrath and also co-created “The Blacklist: Redemption,” a spinoff that ran for one season.

“While I’m excited about this next chapter, I’d be lying if I didn’t admit that I have mixed emotions about my departure. ‘The Blacklist’ is a family, and saying goodbye is difficult. I already miss my fellow writers, the brilliant cast and our fearless crew, but more than anything I will miss all of you — the fans.

I’ve penned my share of screenplays that were never made and are sitting on a shelf gathering dust, which is why this experience has been such a blessing. Having the ability to tell a new story every week — to an audience excited to watch — is a dream come true. I’ve loved following your tweets and podcasts, your recaps and Tumblr pages, your art and theories and fan fiction. I am likely biased, but the ‘Blacklist’ fanbase is not only the most dedicated and ravenous in television, but whip smart and hard as hell to fool. You are the lifeblood of our show, and it’s your enthusiasm that leaves me feeling — more than anything — grateful.

I genuinely believe the series remains full of life, creatively strong and that bright days life ahead. So ow I join you — as a fan — to see where ‘The Blacklist’ takes us next.

Thank you for eight incredible seasons.

Related Topics:FeaturedMovie News
Up Next