Ghana Selected as Manufacturing Hub for COVID-19 Vaccines in Africa

Public forum was not to attack John Mahama – United Cadres 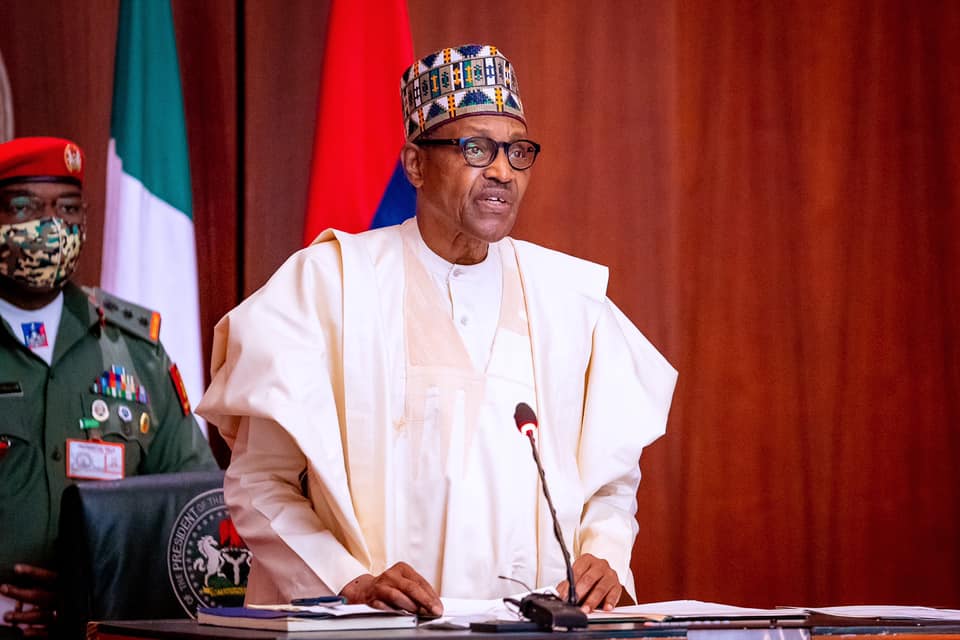 Backed by the federal government, the Nigerian Broadcasting Commission (NBC) has issued a directive in a news statement shared on Monday morning, June 7, 2021, ordering both public and private broadcast stations operating in the country to suspend the patronage and immediately delete their Twitter accounts, citing an earlier ban on the social media platform.

The NBC in its Monday morning statement touted its powers to regulate activities of broadcast stations, including enforcement of federal laws and regulations. But the Twitter ban was a directive issued via a press release from the ministry of information under Lai Mohammed, and legal scholars argued it cannot be taken as a law or actionable instrument.

On June 4, 2021, President of Nigeria, suspende Twitter operations in the multinational state over the use of the platform for activities that are capable of undermining the corporate existence of Nigeria.

Meanwhile, ‘Peoples Gazette‘ reported that, the ban came a day after Twitter deleted President Muhammadu Buhari’s tweets for apparent genocidal threats against the people of Eastern Nigeria. The president denied threatening violence, saying he was only recalling the carnage that characterised the Nigerian Civil War of 1967-70 to prevent a repeat.