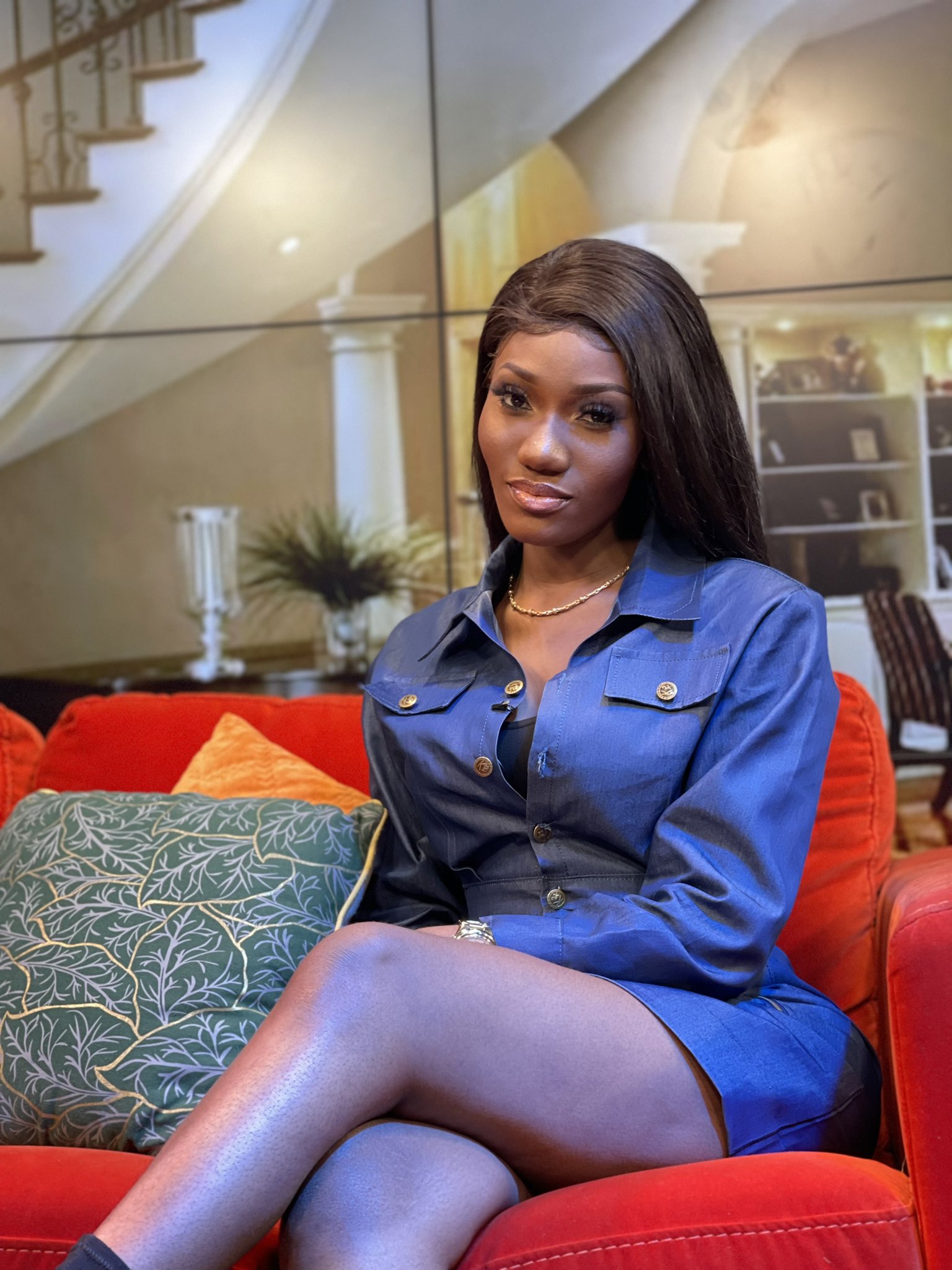 Speaking on UTV’s ‘United Showbiz’, the singer revealed that though she knew Christ when she was a kid, she didn’t have a personal relationship with him.

She says she never knew the other side of life due to the comfortability she was getting in Germany.

According to the ‘Uber Driver’ hitmaker, her boss took her to church and introduced to the spiritual side of life.

Related Topics:BulletWendy shay
Up Next