Not Everyone is Destined To Sing In The Church - Kidi

You Get Suicidal Thoughts When You Are Depressed - Funny Face

My Mum Didn't Agree For Me To Be A Painter - KOD

Kojo Cue To Drop His Microphone And Join The Media Space? 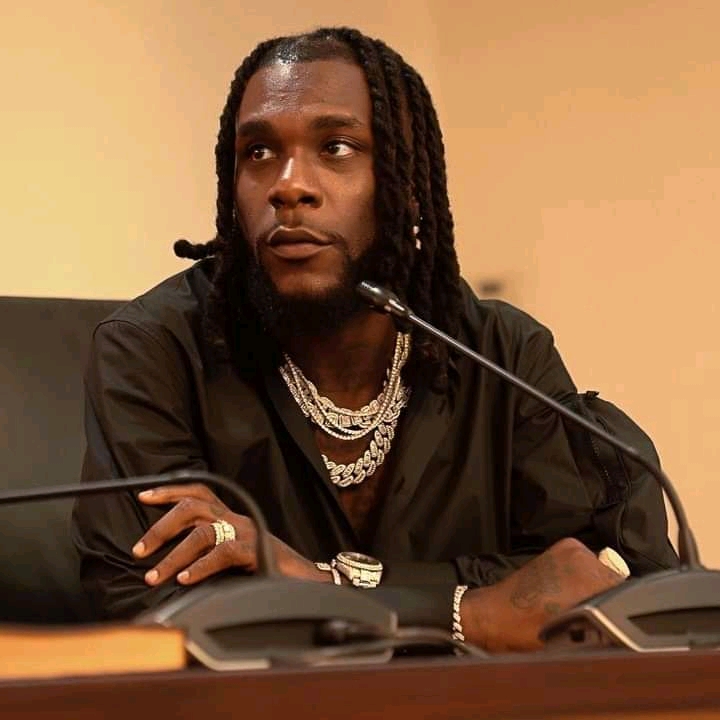 From releasing a masterpiece albums, ” African Giant” and ” Twice As Tall” to winning a Grammy Award, Nigerian superstar and AfroBeats singer, Burna Boy has made another history by getting a hundred ( 100) million total stream on Boomplay.

The African giant as he is affectionately called, had earlier been ranked the second most streamed Nigerian act on Spotify by 1.9 billion streams.

Burna boy is the first artiste to get the 100 million streams on the digital platform, according to Boomplay Music NG in a tweet sighted by GBAfrica.Net.

According to the digital platform, the current streams of the Grammy Award winner and ” anybody” hitmaker makes him the most streamed artiste on it.

” Grammy- award winning @burnaboy has officially hit 100 million total streams Boomplay.
He becomes the first artiste to achieve this feat; as the most streamed artiste on #Boomplay!”

Meanwhile, Burna boy has been ranked as 3rd most streamed artiste on YouTube by 836 million streams according to The Top Charts ( TTC) on Twitter.