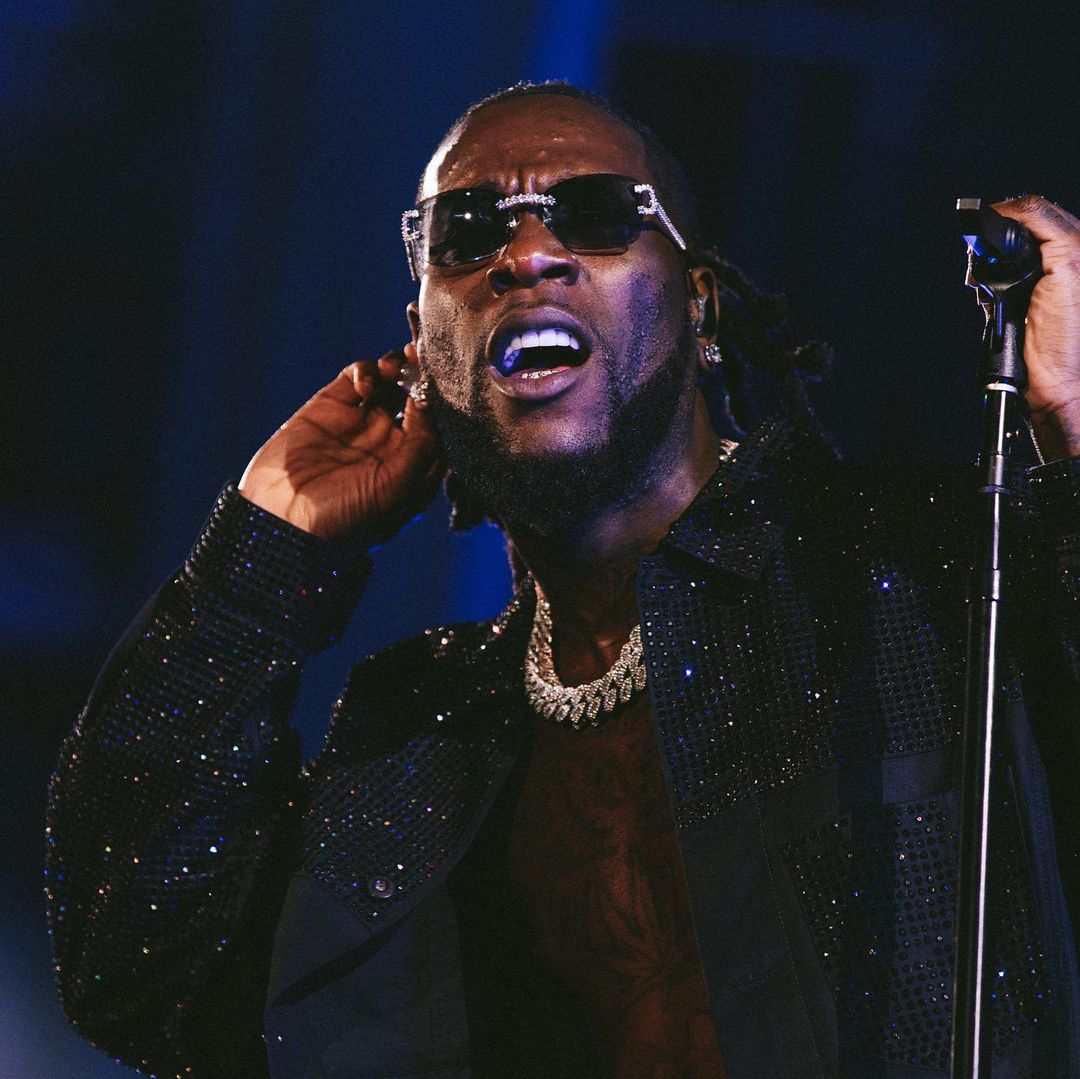 Nigerian Afrobeats star Burna Boy will plat at the third edition edition of Festi’Dakar at the Esplanade Museum of Black Civilisations in Dakar, Senegal, on 25 December.

The three-day event will begin on December 17th with a charity gala, followed by a performance by Dadju on December 18th. The event will highlight Africa’s musical diversity while also showcasing its artists, bands, and dance.

Burna Boy made his debut in the Senegalese musical scene with his joint single ‘Level Up,’ which includes local veteran singer Youssou N’Dour. The song is a standout from his Grammy award-winning album “Twice As Tall LP”