The song is a recipient of multiple certification across Europe and America. It is certified silver in the UK by the British Phonographic Industry (BPI), and platinum in Canada by Music Canada. It is gold certified in the US by the Recording Industry Association of America (RIAA) and platinum certified in France by the National Syndicate of Phonographic Publishing (SNEP).

“On The Low” was released on July of 2019, as the 16th single from his Grammy nominated album ‘African Giant’. The song was produced by Nigerian record producer Kel P.

With “On the Low” Burna slows things down, singing about his affection for a special girl in his life. The love song is a different pace than we’re used to hearing from the artist, but just as enjoyable nonetheless. The Meji Alabi-directed music video shows Burna Boy in a series of warm settings while he serenades a special lady. He serves a number of fashionable looks, as always.

Watch “On the Low” below.

In this article:Burna Boy, Featured

Vodafone Agrees to sell stake in Ghana operations to Telecel 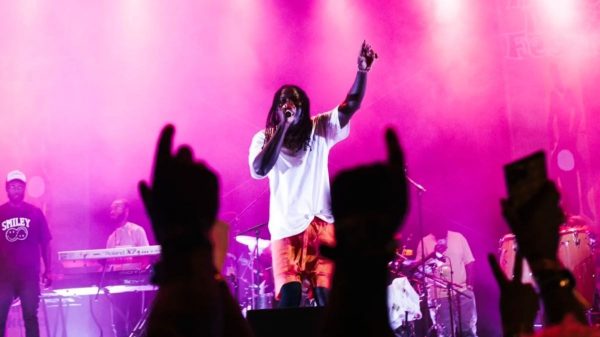 Stonebwoy took his Therapy Summer 2022 Festival Tour to Germany on Saturday (August 6), where he delivered an incredible set at the African Music... 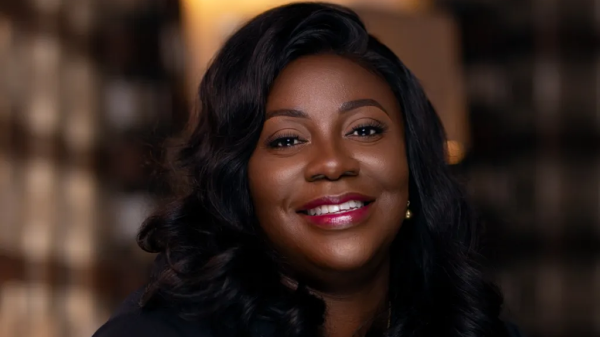 Vodafone Agrees to sell stake in Ghana operations to Telecel

Vodafone Plc has agreed a sale of its operations in Ghana to Telecel Group, as the British telecommunications giant looks to refocus on key... 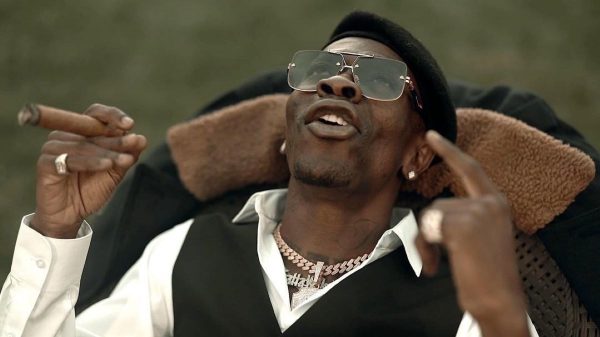 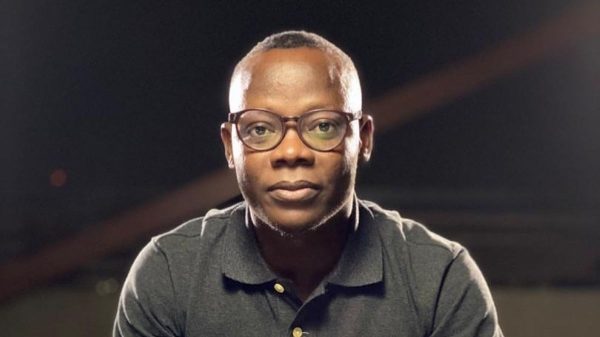