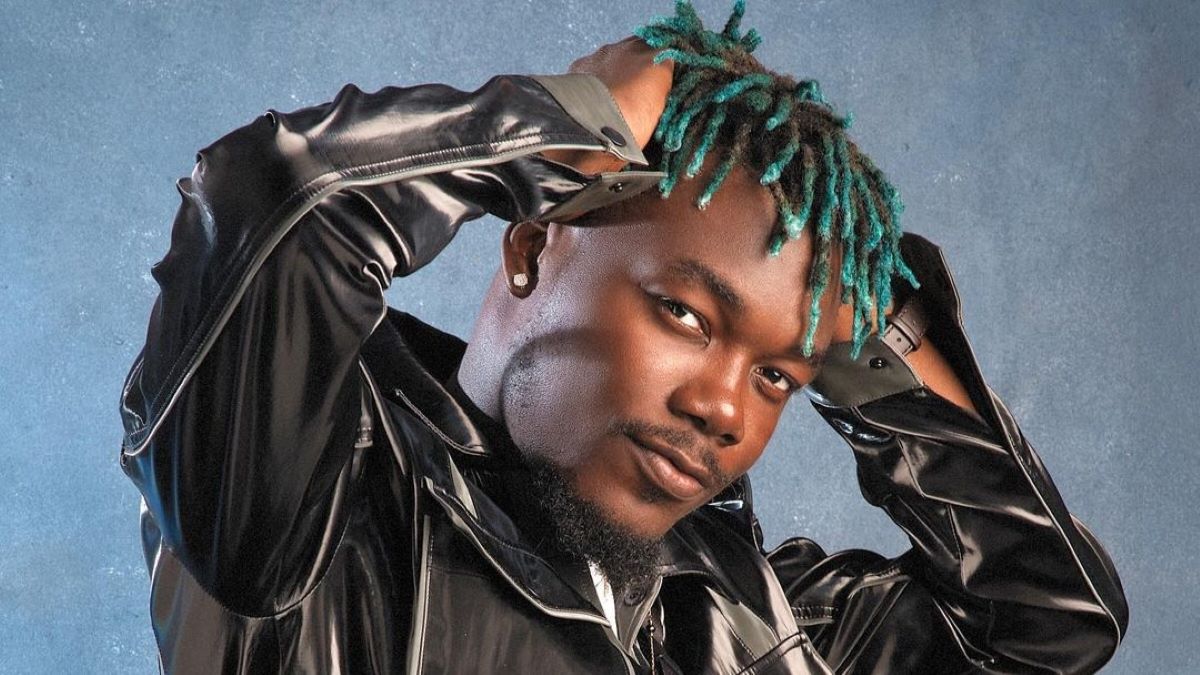 Ghanaian singer and “Sugarcane” crooner, Camidoh, has made a significant entry into the top ten (10) Shazam’s global afrobeats charts. The song claims the number seven (7) spot on the platform with over 40k Shazams.

“Sugarcane,” featuring Phantom, has been making waves and gaining social traction since it debuted in the last quarter of 2021. The growth of the song has been massive, while Tiktok is also a considerable factor. It has since garnered over 6 million streams across all platforms, with most celebrities and influencers personally pushing for a wider reach globally.

On Apple Music, the song is currently sitting at the second spot on the Top 100: Ghana on the Apple Music chart.

Earlier this week, King Promise shared a preview of what appears to be a remix of Camidoh’s commercial success.

The Ghanaian afrobeats and highlife artiste shared a video on Instagram stories where he is heard singing unfamiliar lyrics to the 28-year-old singer and songwriter’s enthralling track, which was released in November 2021. In the groovy song, Camidoh shows off his vocal prowess with the catchy hook.

In this article:Camidoh, Featured, Shazam, Sugarcane