Jesus Gang To Host Maiden Prophetic 'THE MOVE' Event In May 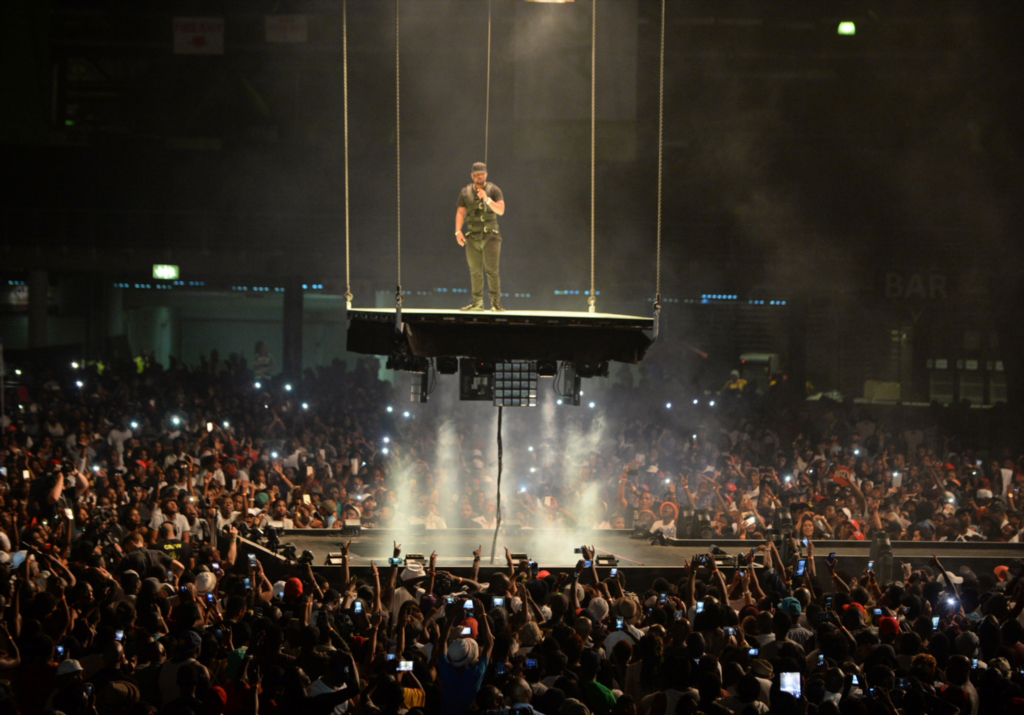 The man of the night Cassper Nyovest who’s affectionately known as Mufasa was in his element as he took over the big stage. The “Move For Me” rapper came on stage with a new half and half coloured fade with an outfit that matched his hairstyle throughout his performance.

In true Nyovest fashion, he was energised and immediately lit up the stage with his electric performance. He performed fan favourites “Doc Shebeleza”, “Move for Me”, and closed off his set with banger “Monate Mpolaye” featuring DJ Sumbody.

The highlight of the evening came when Cassper was joined on stage by the legendary Motswako group Morafe, who paid a heartfelt tribute to late rapper HHP, who died in 2018. Nyovest also honoured his father, who joined him on stage as he performed “Superman”, a heartwarming tribute to his father.