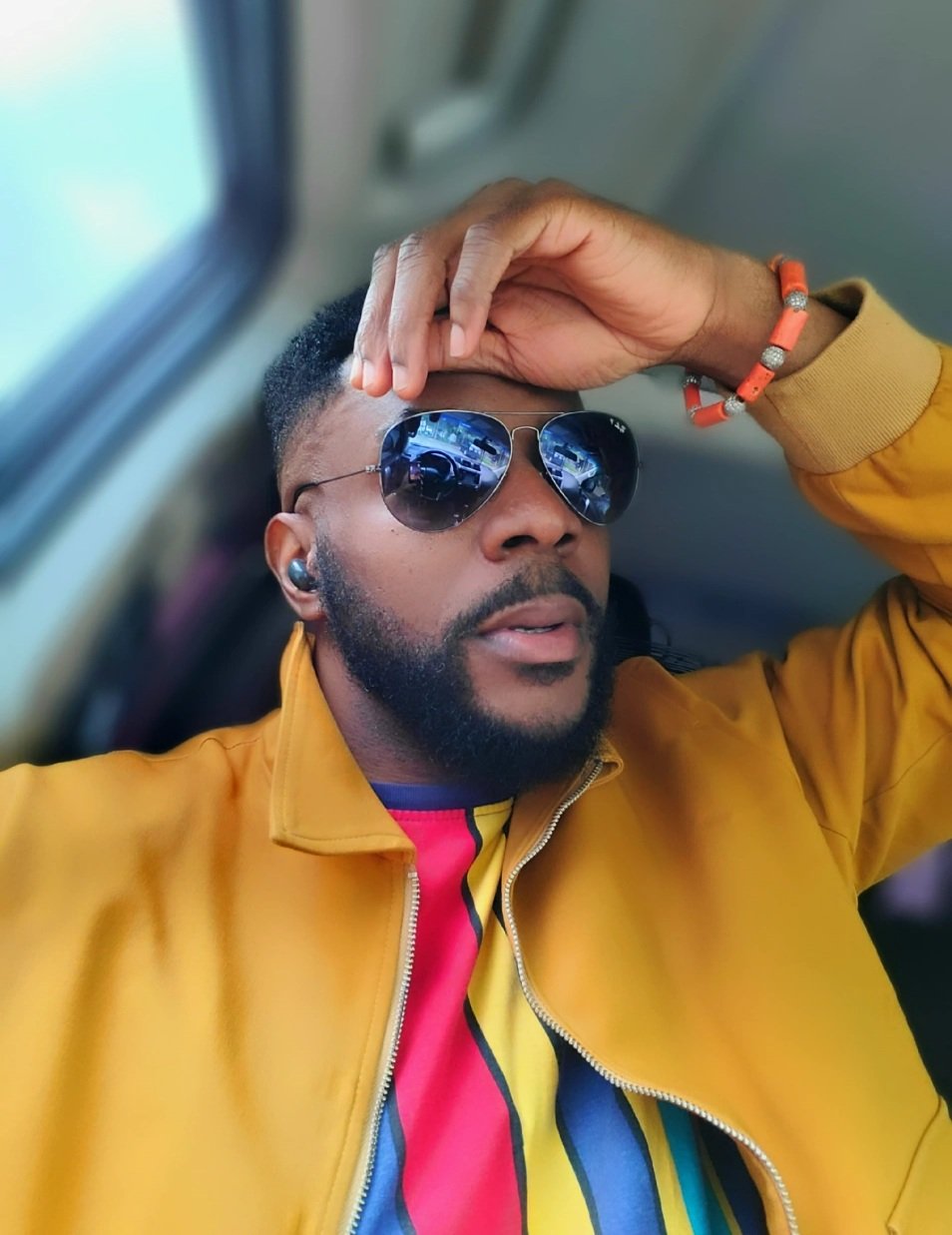 Other shows he has hosted are; Blackbox Interview“, “Rubbin’ Minds“, “Judging Matters”.

Ebuka who graduated from law school began his TV hosting career with “Friend Or Foe” in 2006 and since then, has improved his presenting/hosting skills and gone on to become an exceptionally brilliant (co)host of twelve television shows.

In this article:BBNaija, Ebuka, Featured, Nigeria