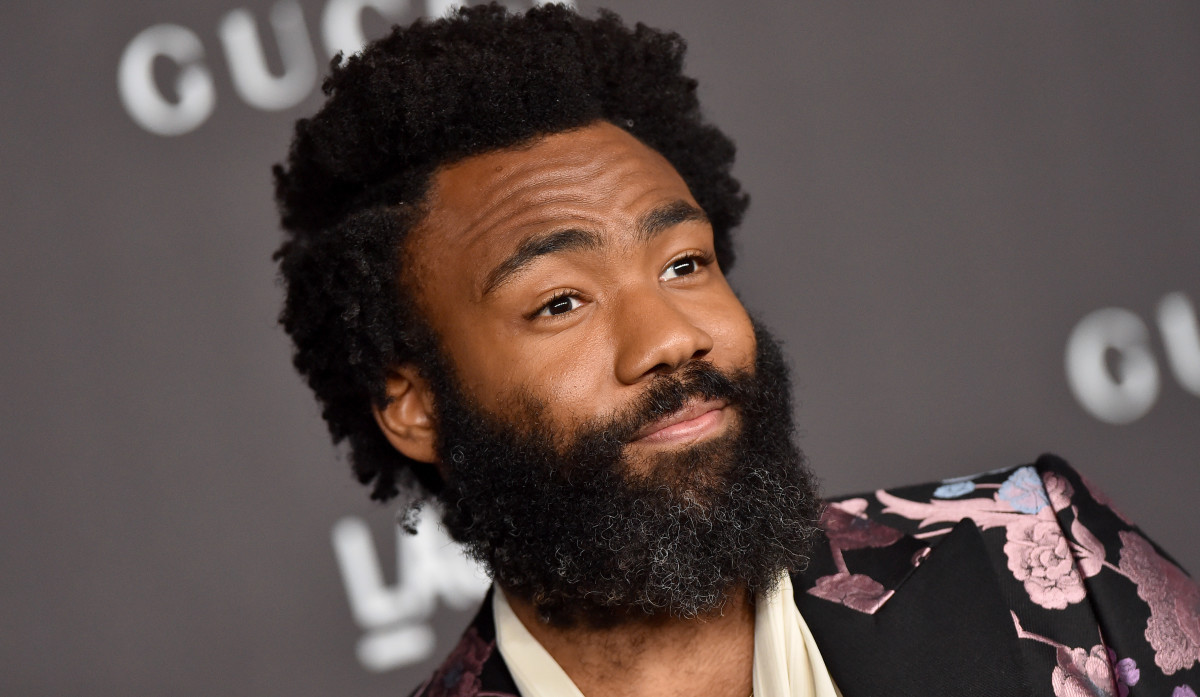 After three long years, FX’s Atlanta is finally getting ready to return in 2022. In the meantime, the brainchild of Donald Glover has received its first teaser trailer for its third season.

It’s been a long road to reach this new season, with twists, turns, and sporadic tweets lined throughout it, but we’ve finally made it to the finish line. Season 3 of Atlanta is already looking much different from the previous two, with Earn, Paper Boi, Darius, and Van traveling through Europe as they enjoy newfound musical success. However, with fame and fortune comes new trials and tribulations that the group must overcome. The main cast of Donald Glover, Brian Tyree Henry, LaKeith Stanfield, and Zazie Beetz all look to return for the new season.

Atlanta was an amazing show before the accolades, but through two seasons, the FX comedy series has won five Emmy Awards, two Golden Globe® Awards, two AFI Awards, one Critics’ Choice Awards, and several others.

When talking about the upcoming season and the excellence of the series, FX’s President of Entertainment Eric Schrier said that FX is “thrilled” to have Atlanta return.

“We are thrilled to have Atlanta back with a new season on March 24th,” Schrier said. “Once again, Donald Glover, the producers and stellar cast have delivered another signature season synonymous with the excellence that makes Atlanta so great.”

The series is set to premiere with two episodes on March 24, 2022. Until then, you can watch the first teaser trailer for Atlanta season 3 up top.