Scott Evans premieres first visual for 2021, “For My Good” — WATCH 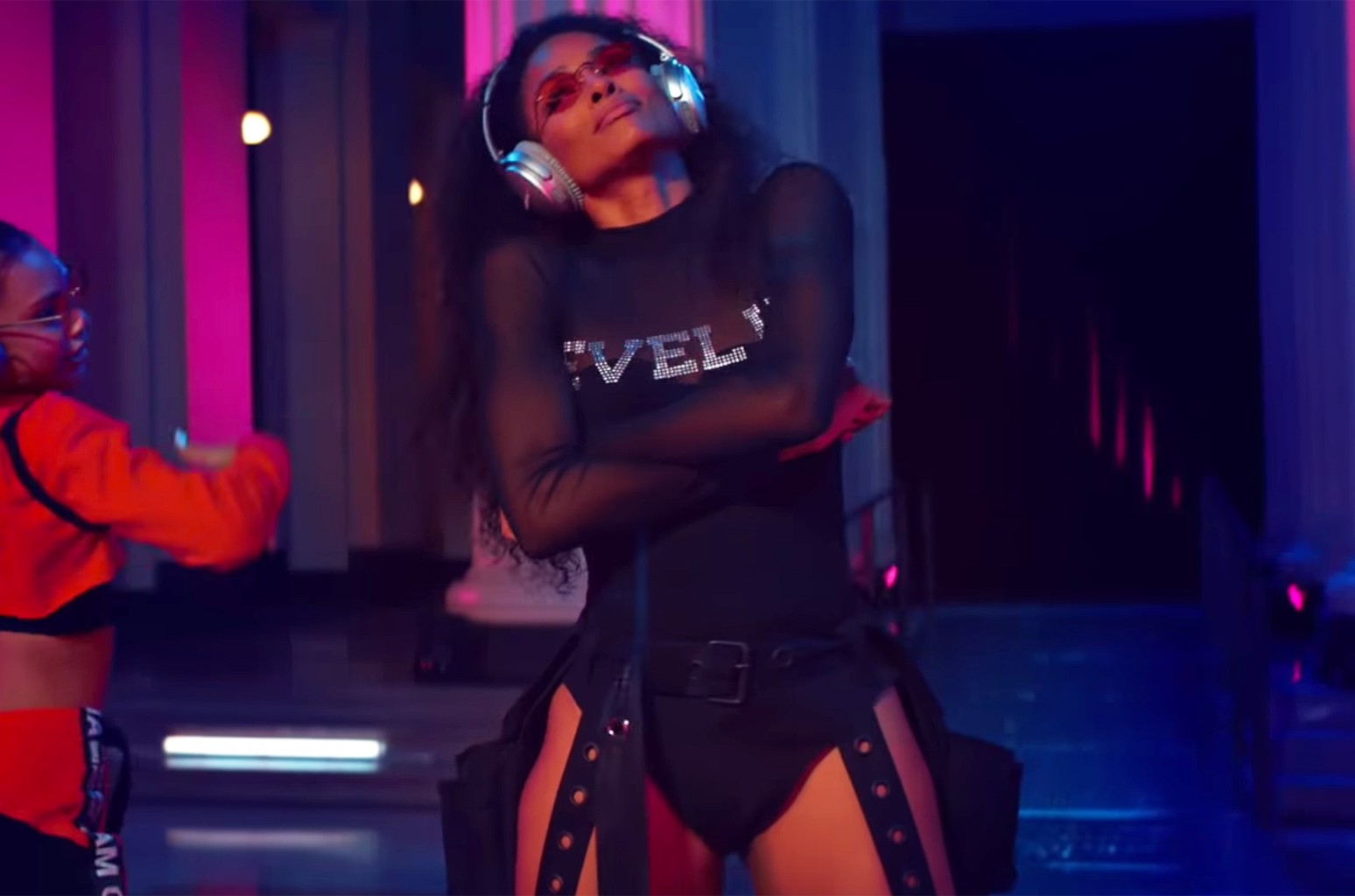 The singer’s melodious song produced by J. R Rotem was released on the 17th of July 2018 by Beauty Marks Entertainment as part of a new recording deal Warner Bros Records. It is a song about empowerment and growth. The song’s title directly references Ciara’s controversial #LEVELUP marriage tweet, which some felt blamed women for being single.

She later cleared up the message, explaining that she meant to have empowered women as she felt her ‘Lowest moment’ as a single parent before learning to love herself. Critics felt the singer attacked her ex fiancee, rapper, Future in some parts of the song.

Meanwhile, watch ‘Level Up’ visuals below;

Related Topics:CiaraLevel Up
Up Next