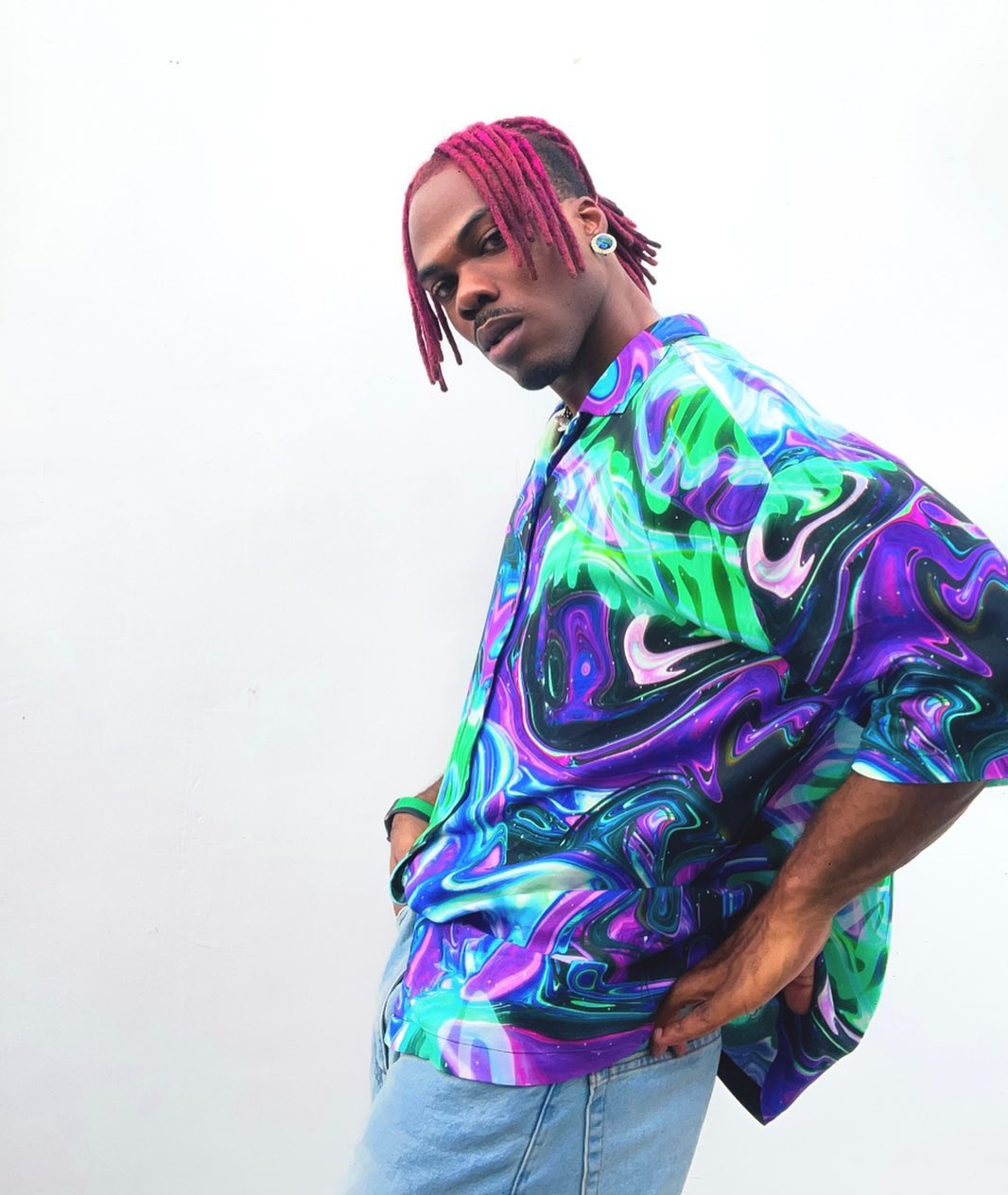 The nominees for the 2022 BRIT Awards have been announced ahead of the main ceremony at the O2 Arena in London on 8 February.

Also known as ‘the BRITs’, the awards platform, which was first held in 1977, is the British Phonographic Industry’s annual celebration of popular music. This year’s edition will award musical feats across 13 categories, including Artist of the Year, Group of the Year, Brit Rising Star and International Artist of the Year.

British-Nigerian rapper Little Simz is among the leading nominees with four nods including Album of the Year, Best New Artist, Best Hip-Hop/Grime/Rap and Artist of the Year. In October, the musician won the Best International Flow trophy at the 2021 BET Hip Hop Awards

Nigerian singer CKay scored a nomination in the Best International Song category with his global hit ‘Love Nwantiti (Ah Ah Ah)’. CKay will compete for the prize against a long roster of international heavy hitters including Canadian stars Drake and The Weeknd, US singers Billie Eilish and Lil Nas X, among others.

The 2022 BRIT Awards will be hosted by comedian Mo Gilligan.

Album of the Year

Songwriter of the Year (To be announced in January 2022)