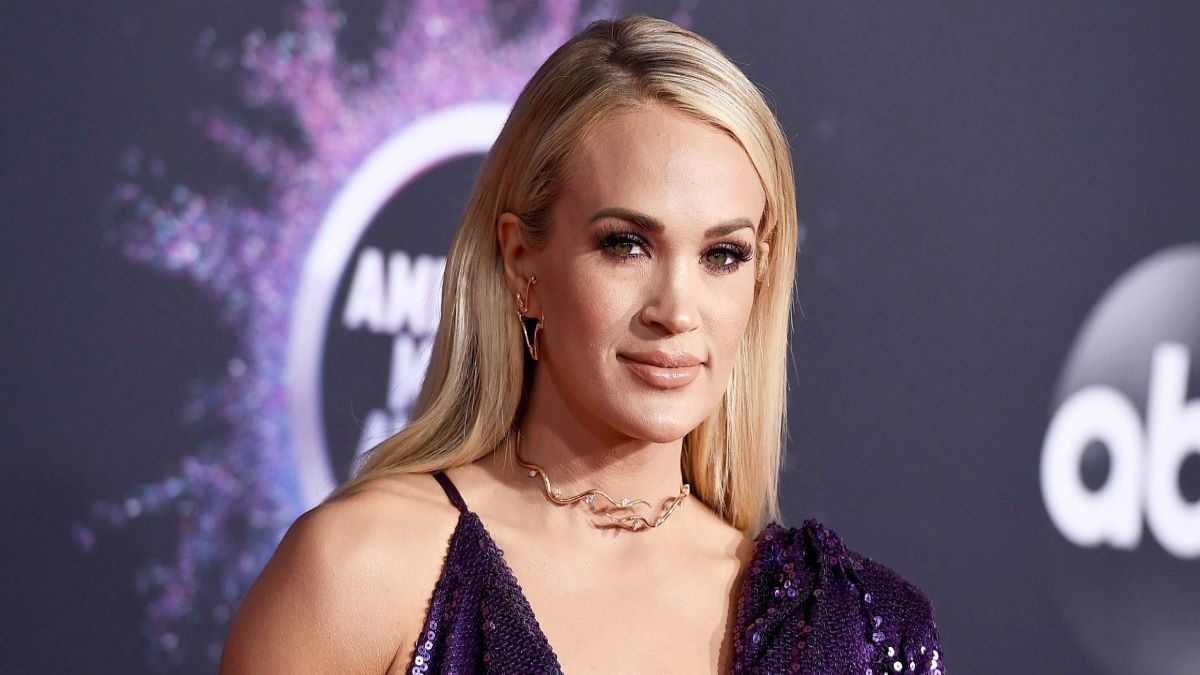 The CMT Music Awards, which agreed to move their date and venue when the 2022 Grammy Awards announced their relocation to Las Vegas, have unveiled the new date and venue for their inaugural broadcast on CBS: The show will now broadcast live from Nashville’s Municipal Auditorium on Monday, April 11, from 8 p.m – 11 p.m. ET; the West Coast broadcast will be delayed, although the show will also be available to stream live and on demand on Paramount+.

“The biggest and best moments in music are coming to CBS this April,” said Jack Sussman, executive vice president, specials, music, live events & alternative programming for CBS. “The CMT brand is preeminent in the world of country music, and we are thrilled that their team was able to coordinate a new date to bring this marquee event for television to CBS, and maximize the power of the ViacomCBS universe behind it.”

“It’s official: Our three-hour Nashville extravaganza will be LIVE on CBS on April 11 for the first time as part of the Network’s biggest month of music ever,” said Margaret Comeaux, John Hamlin and Leslie Fram, executive producers of the CMT Music Awards. “Expect the most unforgettable CMT Music Awards yet, jam-packed with the most star-power, world premiere performances and one-of-a-kind collaborations from in and around Music City.”

In this article:CMT Music Awards