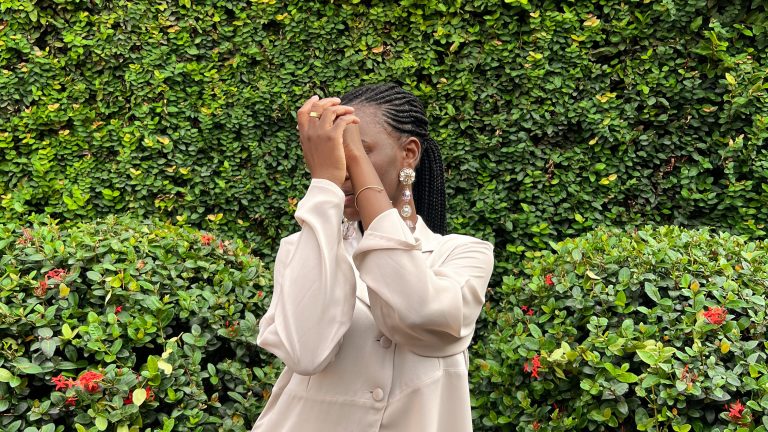 The first track, BODY, is produced by Morocco’s Ramoon. His signature percussion provide the perfect canvas for Leonne to dynamically flow over and create a unique vibe that sounds like a club anthem.

With this release, Kami adds to her already growing arsenal of sultry bangers. Lyrically, she does not shy away from tantalizing her audience with explicit lines like “Do a little dance and you love the way I move / The way you’re touching on my body” and “Wanna feel you right on top of me / You love the way I clap it, yeah”. She switches her flow near the end of both songs, bursting into a catchy outro – something which has become a signature stylistic trait of hers.

Having caught the attention of tastemakers at Audiomack, Spotify and Apple Music as well as blogs like Lyrical Lemonade, Native Mag and Ones To Watch, Leonne is a rising talent on a promising trajectory.

“BODY/CHAUD” will only leave her fans more intrigued and impatiently waiting to see what her next move will be.

Ghanaian songstress, Cina Soul is gearing up to perform in the season of love at the Accra Marriott Hotel on the 11th of February,...