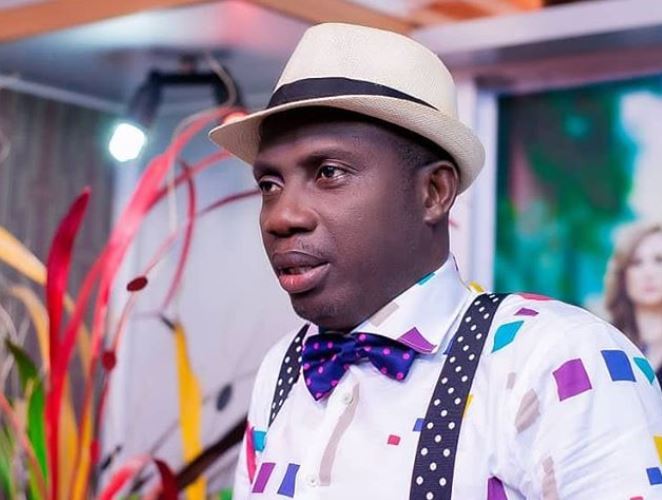 The Ghana Psychological Council in a press release has stated that ‘social media counselor’, George Lutterodt, is not qualified to diagnose any psychological or psychiatric condition in any person.

According to the Council, this statement is on the back of a statement made by the controversial counselor that sought to suggest that women who keep natural hair are depressed.

“There is nothing called Natural hair, it is depression, anybody you see in natural hair is depressed, they are going through psychological deficiency. It’s a shame to keep such hair and say it’s natural,” the counselor said some weeks ago in an interview with The Ghana Report.

However, the Ghana Psychological Council has dismissed this assertion stating that it has no scientific basis and that the counselor has not done any research to back these claims.

“The practice of psychology is based on well-defined and empirical scientific principles . One cannot merely look at a person and draw conclusions on a person’s mental state, personality, attitude and certain behaviours,” a section of the statement read.

The council continued that women have a right to choose any type of hairstyle they feel comfortable with. Additionally, it has thrown caution to media houses not to air such ‘unfounded’ statements from unlicensed persons as they may be contravening the laws of Ghana.

Find the full statement below: