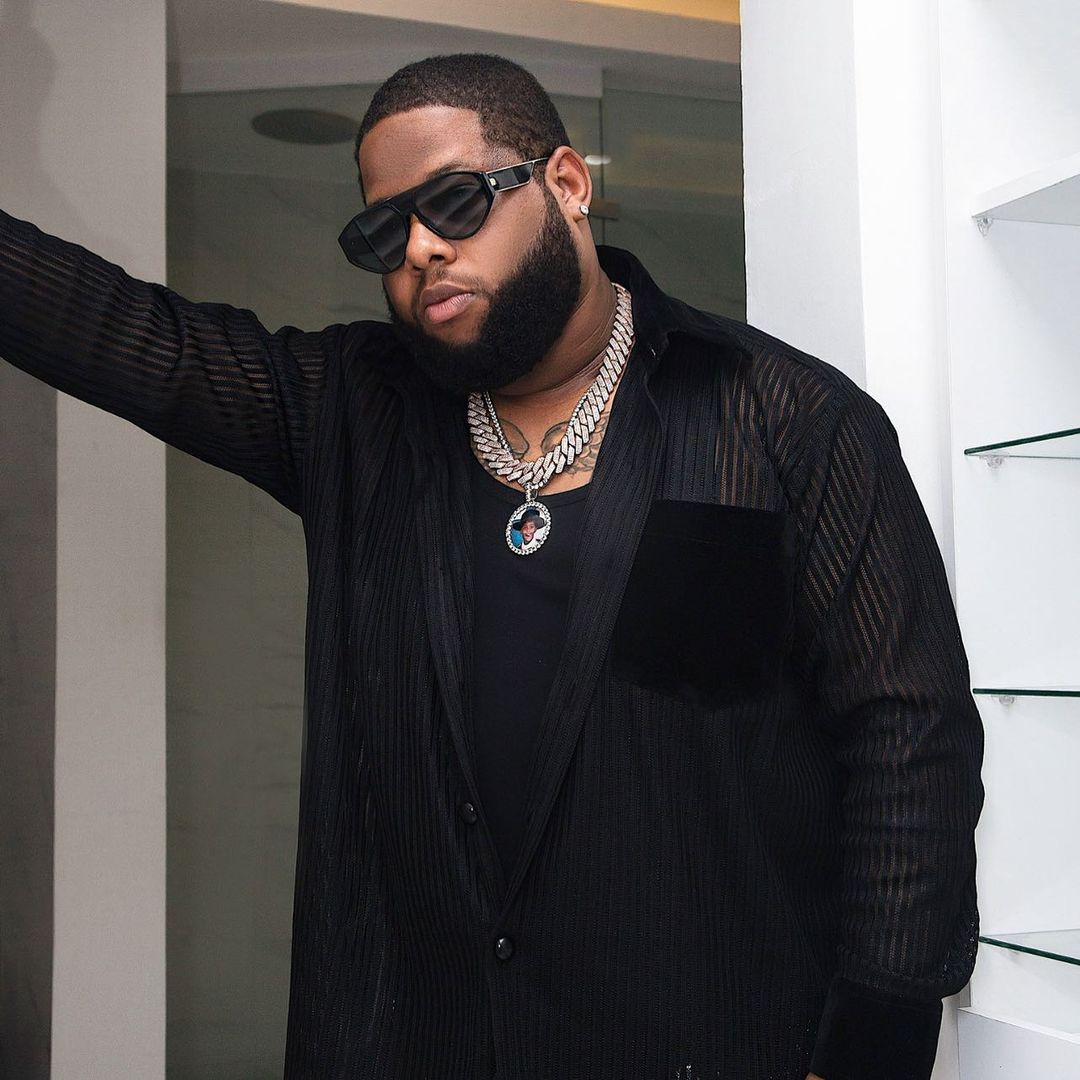 The news was broken out in a tweet yesterday by the official Twitter handle of the rapper’s record label, Black Avenue Music.

In this article:D black, Loyalty