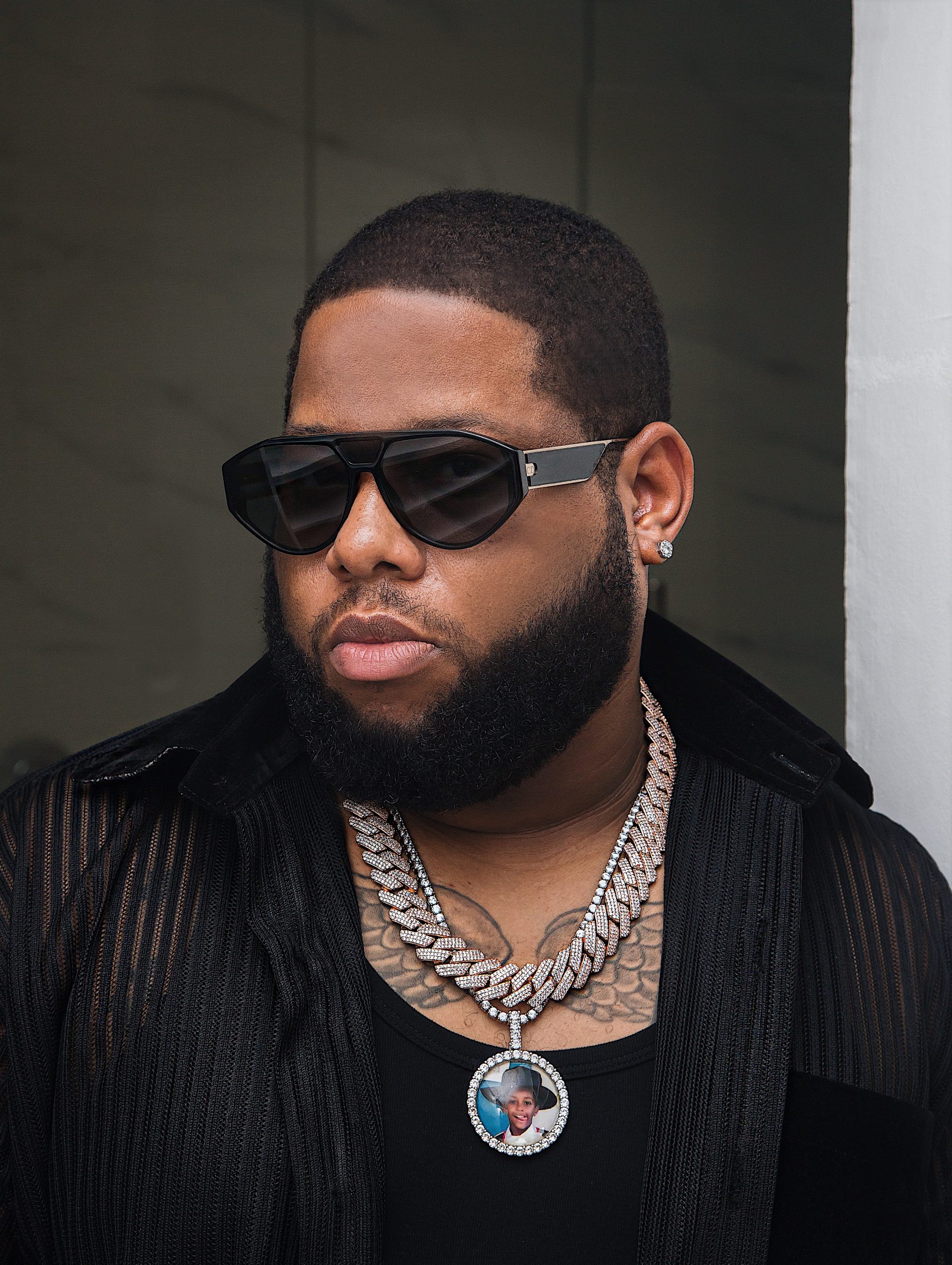 D-Black hit the music scenes in 2010 with a bang so Big critics were confused as to how he kinda came from nowhere and dominated urban radio and television airwaves.

They had no idea the kid had been grinding in labs from North Kaneshie with Hammer where he was born and raised to Adabraka to Taifa to Adenta studios with Jayso tryna make a name for himself.

From the age of 15, finally he turned 22 and got his shot and he made sure you heard him.

After his first release as a group in 2010, Target Practice the mixtape with Kwaku T, both parties mutually agreed to pursuit solo careers after dropping the Hiphop singles Move & Breathe. A year after in 2011 D-Black dropped his debut album ‘Music, Love & Life’ the album that immediately earned him his first BET Awards Nomination for Best International Act, Channel O Awards in South Africa nods,  Ghana Music Award nomination for Album of the Year, Artist of the Year and more. The album saw the likes of Efya, Sarkodie, Samini and more make guest appearances. D-Black was ready and hungry.

2012 saw the young Anglophone rapper drop the biggest song of the year with ‘Vera’ at the height of the Azonto music era with an amazing album ‘The Revelation’ topping charts everywhere. The young English rapper became the only Anglophone rapper who went mainstream without actually rapping in a local dialect. History ? Yep!!
He didn’t speak much on that and then hit us with another banger ‘Change Your Life’ featuring EL off the same album.

In 2015 the young rapper turned 27 and dominate airwaves again as he readied his 3rd solo album . He had won over 25 awards by this time and had features with Davido, MI, Ice Prince and more from Nigeria and his new single ‘Personal Person’ featuring Castro produced by his then signed produced Dj Breezy was scorching on radio and tv everywhere .

The Castro assisted single became a hit record in less than a month and that didn’t end the D-Black run. He was on fire ! The Legendary crooner Castro also dropped his yet to be known final single of his career ‘Seihor’ featuring D-Black and that was an instant hit ! They had the top 2 records in the country as they planned their Hiplife world domination tour.

But alas that was not to be as Castro in a bizarre jet skiing accident disappeared on the water in 2016 before this could happen. Heartbroken and confused, D-Black disappeared from the music scene and took a break from it all.

Fast forward 2 years later an attempt at getting back in the game with his 4th studio album ‘Lightwork’ didn’t create much of a buzz. D-Black had morphed into a business  man and venture capitalist owning a plush night club in Accra , Club Onyx, a lounge Oasis Lounge, Volcano Advertising, one of the biggest events firms in the country, ‘Livewire Events’ and had signed 6 artists and producers to his Black Avenue Muzik label .

2020 saw D-Black get back in the lab constantly working on his next project. An army of producers from Ghana, Nigeria, South Africa back him heavily. He signed a publishing deal with Sony ATV, wrote half the album through the Corona pandemic stuck in Los Angeles for 5 months. Arriving in Ghana he was hit with a hoax sex tape scare and the Dr. UN saga.

Unperturbed D-Black recorded 2 full on albums by March 2021 recorded in Los Angeles , Atlanta, over 6 cities in Ghana, Johannesburg, South Africa and featuring some of the continents most amazing talents from artists, producers to creatives including Grammy nominated Killbeatz, Nigerian Hitmaker Speroach beats, VGMA producer of the year and in-house BAM producer & Hitmaker Rony Turn Me Up creating the sound for the albums as it took shape.

D-Black put together an amazing creative team from Twitter giveaway competitions. He hired the freshest graphics teams and photography teams he met online via Twitter and Instagram competitions he organized and gave them jobs at his Black Avenue Muzik firm.

In March 2021, D-Black announced the date for the release of the first of his 2 part comeback album ‘Loyalty’ for 14th May and in May announced ’Disloyalty’ the follow up for 29th October 2021.

D Black Unleashes Trackilst Of Vol. 1 Of His ‘Loyalty’ Album