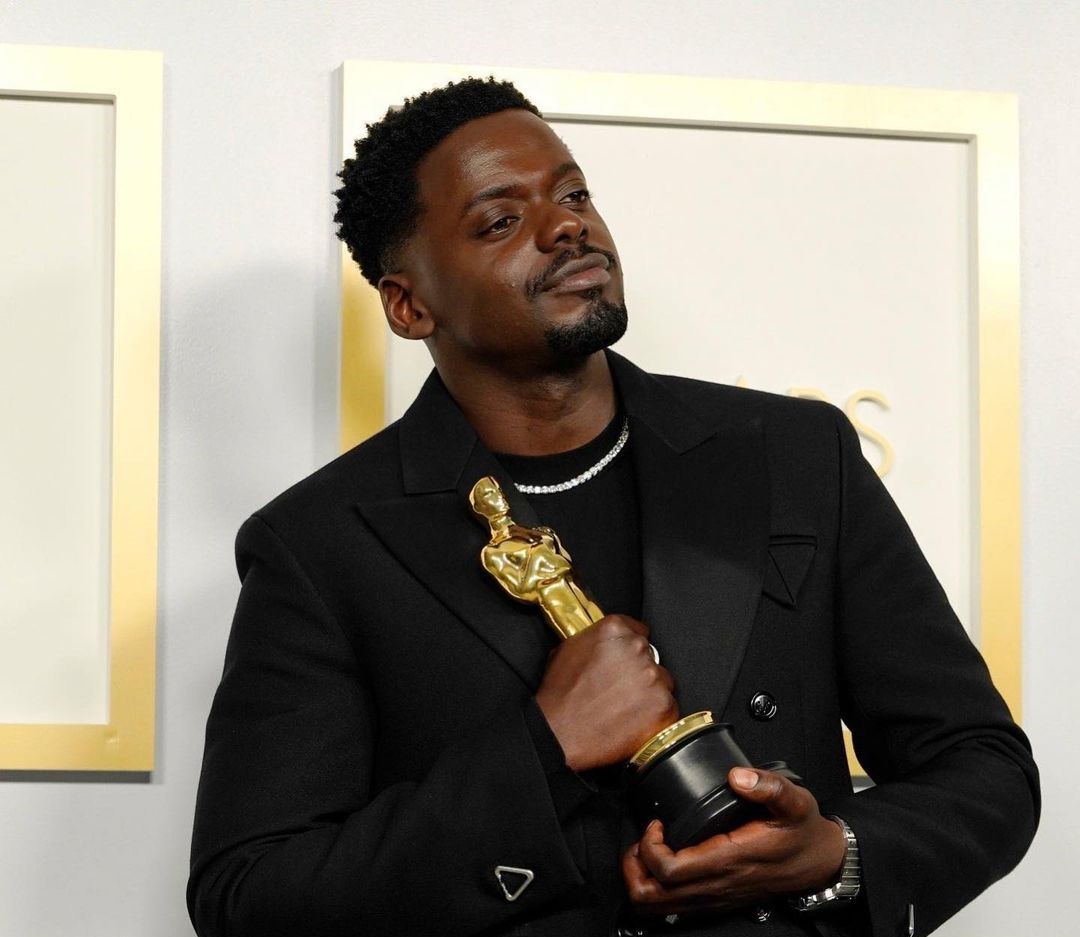 Daniel Kaluuya has won the best supporting actor Oscar for his role in Judas and the Black Messiah at the Academy Awards in Los Angeles. The 32 year old British actor who rose to international fame after his starring role in Jordan Peele’s Get Out, was favourite for the prize, having won in the same category at a slew of preceding awards, including the Golden Globes and the Baftas.

“I can’t be here without your guidance and protection”, before acknowledging his mother (“you gave me your factory settings”) and offering his praise for the man he played, Fred Hampton: “What a man, how blessed we are that we lived in a lifetime where he existed… When they played divide and conquer, we say unite and ascend,” the Actor stated i an effervescent acceptance speech

“Thank you so much for showing me myself, and there’s so much work to do. That’s on everyone in this room. This ain’t no single man job. I look at every single one of you. We’ve got work to do,” He added.

Kaluuya closed up by urging everyone to “celebrate life” before pointing out, to embarrassed laughter from his family: “Mum and dad, they had sex. It’s amazing! I’m here!”

Directed by Shaka King, Judas and the Black Messiah portrays the betrayal of Black Panthers chair Fred Hampton by FBI informant William O’Neal (played by Get Out co-star Lakeith Stanfield, who was also nominated for this award) in late-1960s Chicago.

Kaluuya has also appeared in Widows and Black Panther; his next project is a feature film based on children’s TV show Barney & Friends, which he will also produce. Kaluuya has said the film will “surprise audiences and subvert expectations”.