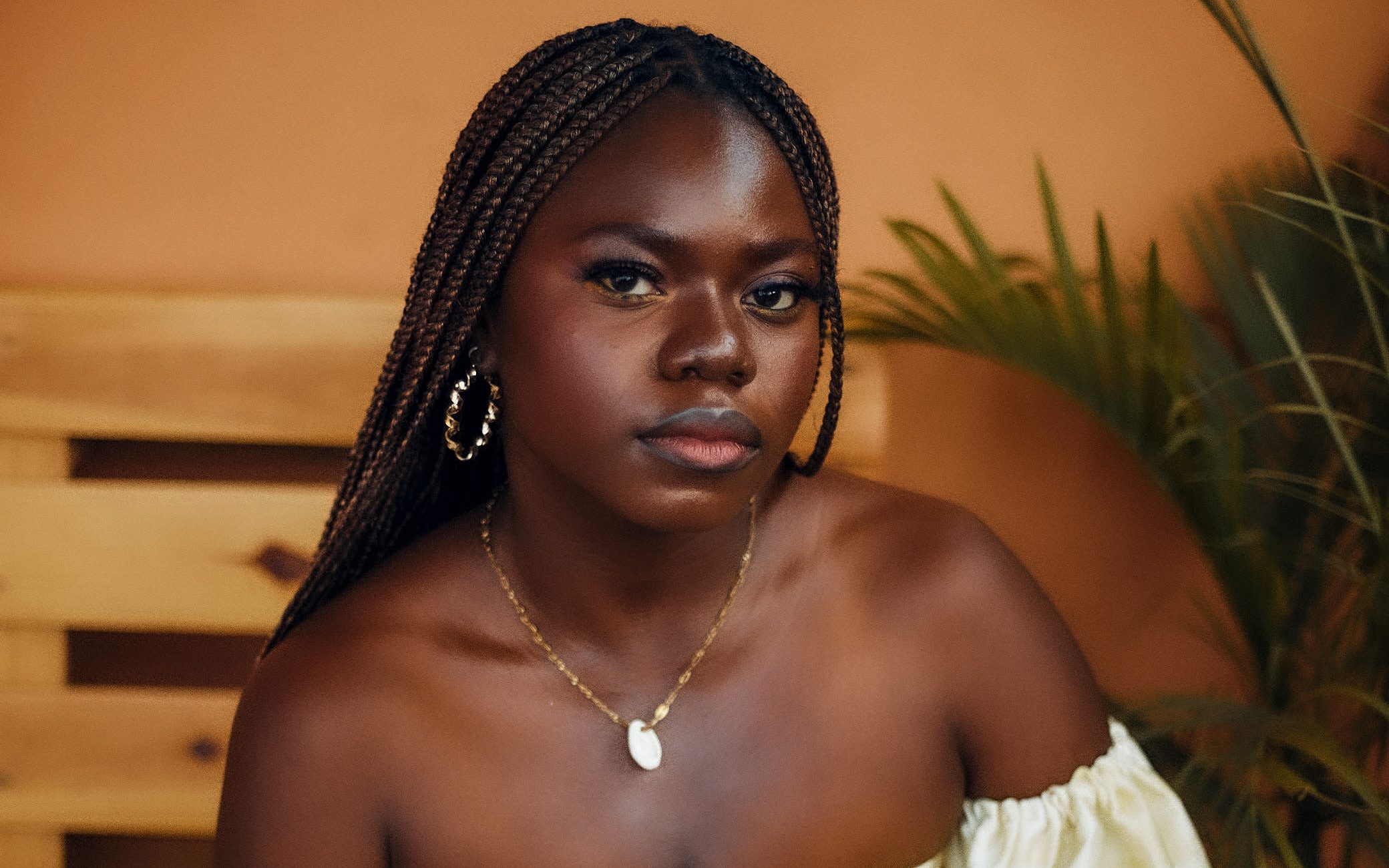 Darkua’s new single “You” showcases her versatility by adding this highlife infused record to her discography.

With her unmistakable distinct and unique voice, Darkua glides perfectly on the Ugly X Tough produced song, expressing her love for that sweet one.
Moving on from singing about heartbreaks, Darkua assures her listeners there is love out there and all you have to do is find it.

In times where words fail you Darkua’s “You” is the perfect song, speaking about the new release Darkua says

“ ‘You’ is an expressive love song; it’s just me saying how I love this special someone. This special someone is all I see, he’s the centre of attraction and my world revolves around him. With this kind of Love, there is an elimination of self-doubt and this record shows my vulnerability allowing myself to love and be loved.”

In this article:Darkua, Ghana Music, You