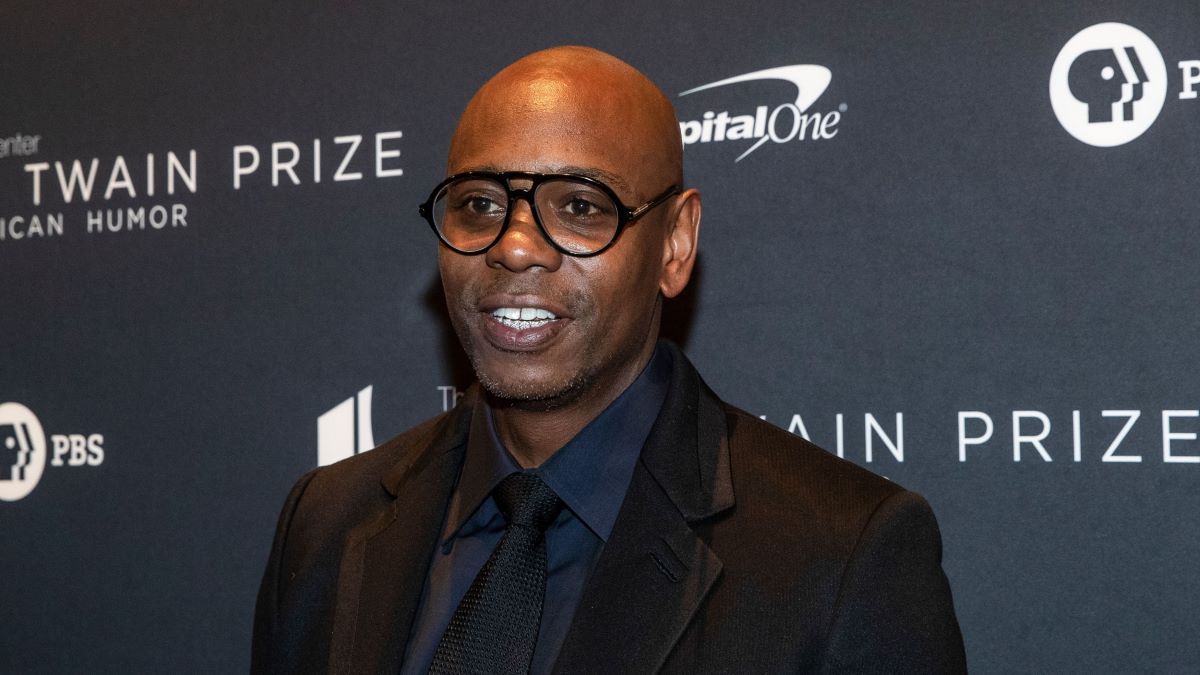 Netflix announced a whole new slate of comedy specials coming to the platform presented by comedian Dave Chappelle. Chappelle’s Home Team is a series of standalone specials featuring veteran comics handpicked by Chappelle in order to shine a light on a few comedians who’ve been in the game for most of their lives. The first special is headlined by The Neighborhood actor, host of the beloved Quakeshouse radio show, and a DC colleague of Chappelle’s in Earthquake. His show will debut on February 28.

Earthquake’s special, titled Earthquake: Legendary, sees the comedian making waves with topics ranging from health as wealth, to prostate exams, and disciplining kids. It features Chappelle as an executive producer and the presenter who’ll introduce Earthquake to the audience, a role he’ll play for all the comics featured under the Chappelle’s Home Team banner. Also executive producing are Earthquake, Rikki Hughes, Stan Lathan, and Jermaine Smith. Lathan returns to the director’s chair as well, reprising his role from Chappelle’s myriad of Netflix comedy specials for which he won multiple Primetime Emmys and Grammys.

Earthquake kicked off his comedy career back in the 1990s, quickly becoming a fixture in the comedy community and nearly landing a sitcom with ABC before the project was axed. Since then, he’s performed in comedy shows around the country while appearing in recurring roles in The Neighborhood, Johnson, and Southside. His SiriusXM show Quakeshouse is in the midst of its fourth season on Kevin Hart’s LOL Radio Network.

Chappelle already has a comic set for his next special in Donnell Rawlings, another comedian from the DC area. No date is currently set for Rawlings’ special, but Chappelle did release a statement elaborating on his picks for the first two specials:

I’ve been doing this a long time and comedians like Quake and Donnell are not only friends but have inspired my own career. Anyone in the comedy community knows these names and knows their time to shine is long overdue. I am proud to be a part of this moment.

This latest slew of specials comes in the wake of massive backlash against Chappelle following the release of his special The Closer back in October. The longtime comedian used the special to address and then reinforce much of the insensitive humor he’s directed at the LGBTQ+ community over the years, a move that led to mass protests from Netflix employees. Netflix CEO Ted Sarandos penned a letter addressing the concern surrounding the special, claiming it didn’t cross their “line on hate.”

In this article:Comedy, Dave Chappelle, Featured