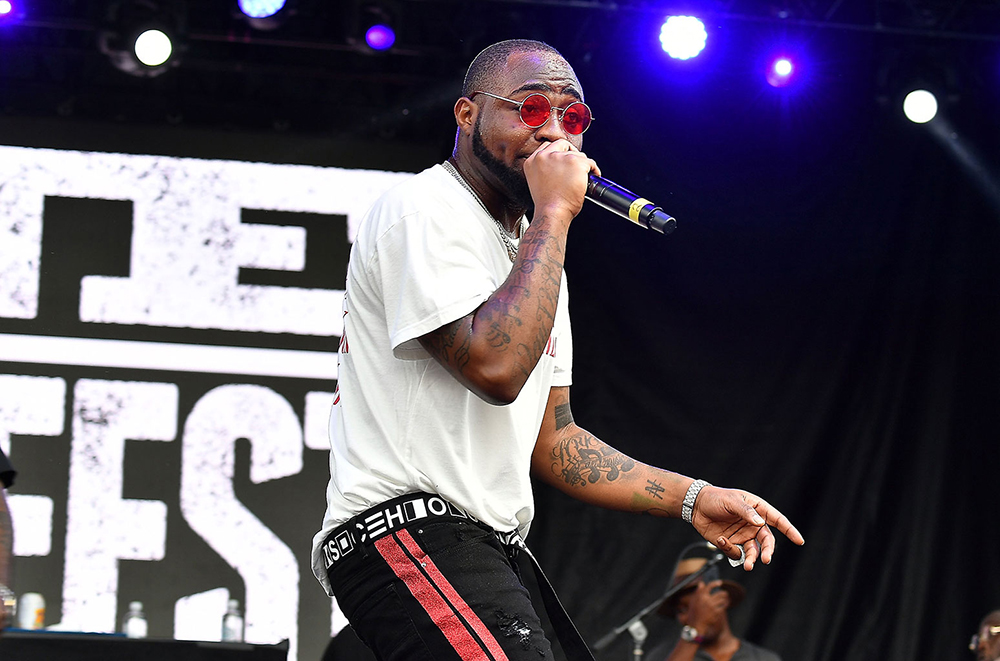 Music star Davido is going to make an appearance on Nick Cannon‘s hugely popular show ‘Wild ‘N Out‘ which is hosted on MTV.

Davido is billed to make a guest appearance on the 14th of May.