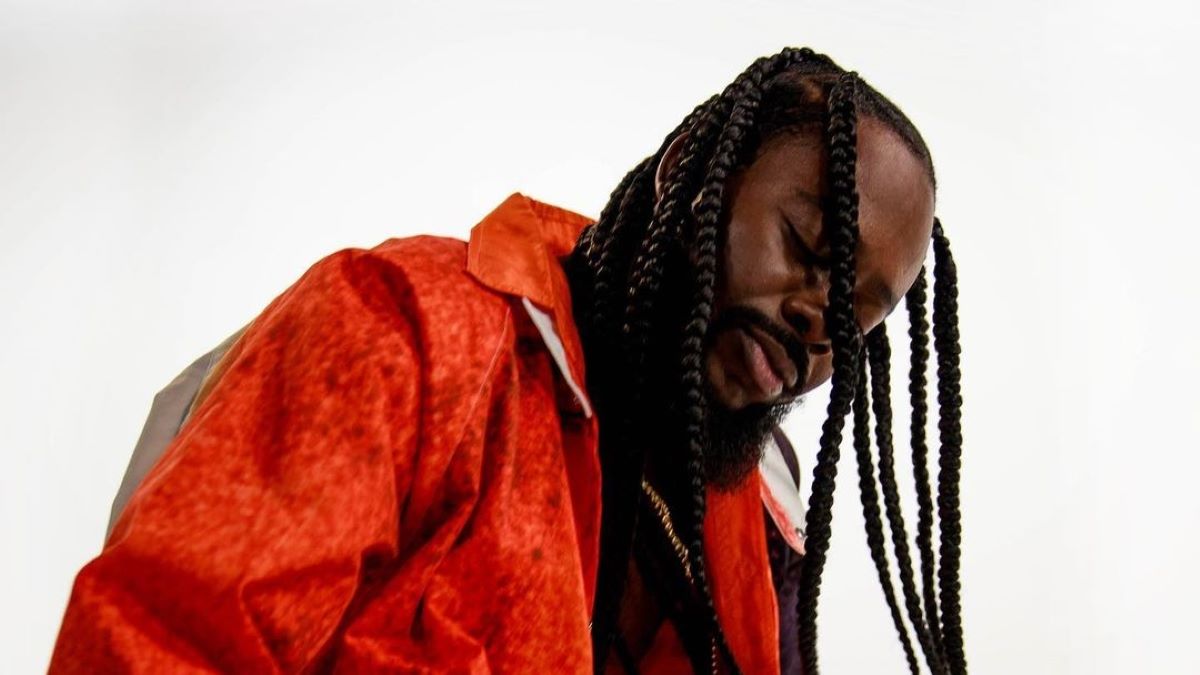 The list was unveiled in an appropriately moody teaser that was shared on his various social media channels.

The 1-minute-long clip also offers full insight into the album’s songs that were shortlisted for the project, including some previously launched singles–“High,” “It Is What It Is,” and “Sinner.” “Born Again”, “Win”, “Mase Mi”, “One Woman”, “Mercy”, “FYE”, “More Than Enough”, “Selah”, “Sleep”, and “Dior” are the unreleased songs that feature on the album.

The announcement, however, comes after releasing a few teasers on his Instagram. In recent weeks, the musician also dropped a new song, “Mercy,” which is also taken off the much anticipated album.

“How long it took to finalize the TRACKLIST is unforgivable(sorry to my team) but all passengers are boarded and we are ready to take flight. Buckle up, It’s about to be a movie”.

Here’s the official 16-song track list, transcribed so you don’t have to freeze-frame it on the shot of an ant crawling on an eyeball.

Adekunle Gold released his debut album “Gold” in 2016. Upon its release, the 16-track project, with musical production from Pheelz, Masterkraft, B Banks, Sleekamo, Oscar and Seyikeyz peaked at #7 on the Billboard World Album Chart for the week of 13 August 2016. Moreover, it was critically reviewed by contemporary music critics.

In 2018, he released his sophomore album “About 30”. The album is an eclectic array of highlife and club jams. About 30 abridged Adekunle Gold’s experiences in the years preceding age 30, his philosophy, triumph, disappointment, heartbreak, the happy moments. Gold released his highly anticipated third studio album ‘Afro Pop Vol. 1’on the 21 August 2020.

In this article:Adekunle gold, Catch Me If You Can, CMIYC, Featured