My New Single 'Blessing' Is Dear To Me - Stonebwoy 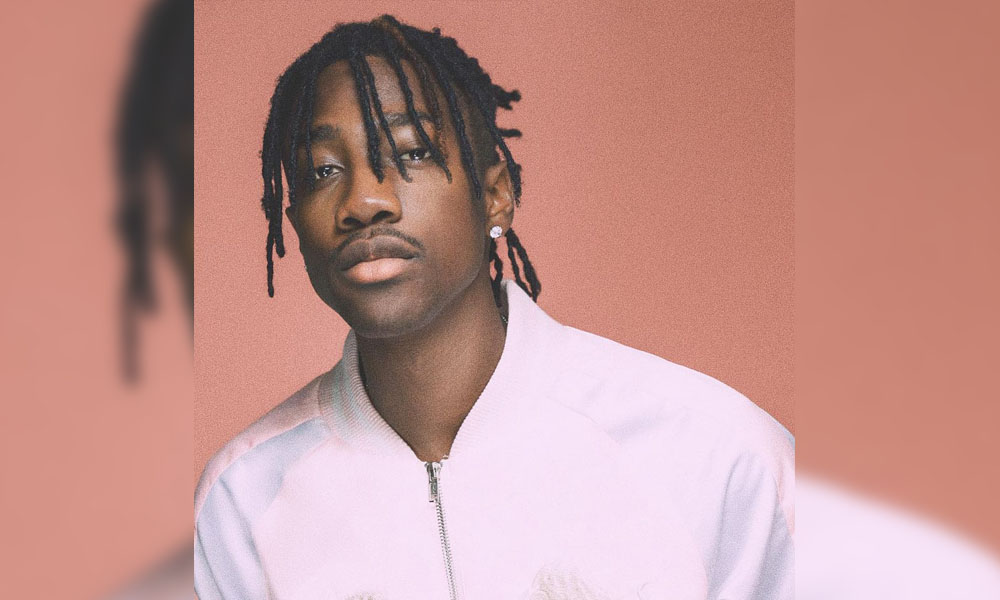 Militant Mindz frontman – Dee Moneey resurfaces into the music scene with a new project after being dormant for months. Popularly known as Atankpa , the rapper and fashionista unleashes a 9 track listing extended play(EP) dubbed “Laminar Flow”

This has been an outstanding extended play a performing artiste has ever released for longer period of time in the history of Ghana music. The instrumentation, thus, production, composition aligned with vocal adroitness is one of the major component that makes this particular EP an exceptional one.

An extended play record, often referred to as an EP, is a musical recording that contains more tracks than a single, but is usually unqualified as an album or LP. Contemporary EPs generally contain a minimum of three tracks and maximum of six tracks, and are considered “less expensive and time-consuming” for an artist to produce than an album.

The laudable body of work features top notch music artistes including Stonebwoy, Efya, Joey B , Pappy Kojo and others. “Laminar Flow” is a multi-genre collection. This is the unusual Dee Moneey at work exhibiting his rarely seen talent. Aside the 9 amazing songs on the EP , there’s a bonus track on the E.P. titled “Cash Cow”.

The ”Pain On A Mic” (feat. Efya) is overly one of the best tune on the EP. Conjoining Hip pop music and RNB is one the best thing to achieve as an artiste, the versatility of his work can never be underated. Hip pop/Rap artiste working with a Reggae and Dancehall artiste is not an easy task to unlock, ”Moncler” (feat. Stonebwoy) has attained that desirable peak.

You might be underrating the works of Dee Moneey all these years but, listening to ”No Cap”, ”ATSE” (feat. E.L), ”Fuego” (feat. Pappy Kojo), ”Neverland” (feat. Hasheesh & Raiza), ”Got The Game Chopped” (feat. Ova Wise) and all songs on the extended play will enormously erase such unperturbed thoughts on your minds.

The wait for this project was worth it and Dee Moneey’s dormancy was a for purpose where as people assumed he had stop making music. Lamina Flow is a constant flow of vibes and sonic experiences with no disruptions.

Laminar Flow (EP) is the debut studio album by Ghanaian recording artist, Dee Moneey. Which was released through Militant Mindz Records on March 18, 2019.

Wizkid ‘Proposes’ To A Fan On Stage In Canada.