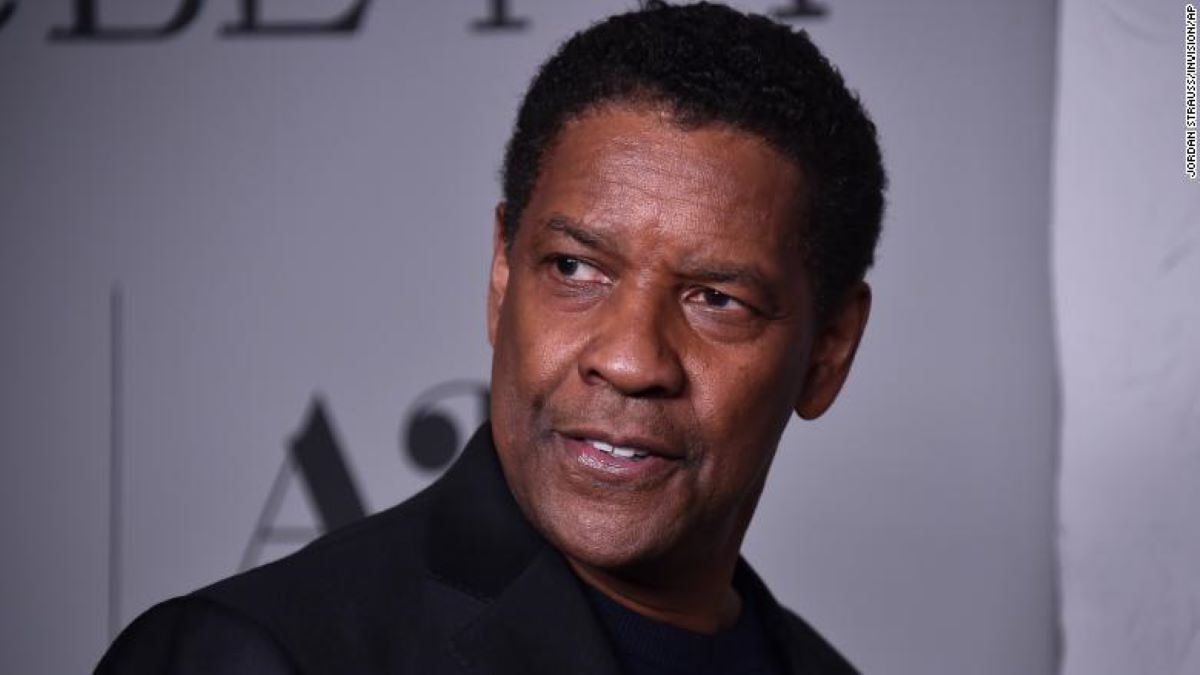 The iconic actor, Denzel Washington, known for his roles in movies like “Training Day” and “Malcolm X,” just picked up his tenth Academy Award nomination, this time for best actor in “The Tragedy of Macbeth” — making him the most nominated Black actor in Oscar history and breaking his own record.

Even before Tuesday’s nominations were announced, Washington was the most nominated Black actor in history, receiving his ninth nod in 2018 for his work in “Roman J. Israel, Esq.”

But even with this accomplishment, Washington hasn’t actually won the award in 20 years. He only has two Oscar statues to show for his work — the first for “Glory,” at the 1990 awards, and the second for “Training Day,” in 2002.

Still, he is prolific. With this year’s nomination, Washington has now been nominated for the Academy Awards in every decade since the 1980s. His first was a supporting actor nod in 1988 for “Cry Freedom.”

The Oscars historically have not been kind to Black actors. Though Sidney Poitier became the first Black man to win the best actor award in 1964, Washington was only the second in 2002. And only one Black woman has ever won the best actress award — Halle Berry, in 2002 for her work in “Monster’s Ball.”

Meanwhile, Meryl Streep, whose feature film debut preceded Washington’s by four years, continues to hold the most acting Oscar nominations of all time with 21 nods. Following Streep is Katharine Hepburn, who received 12 nominations and four wins, the most of all time.

In this article:Denzel Washington, Featured, Oscars