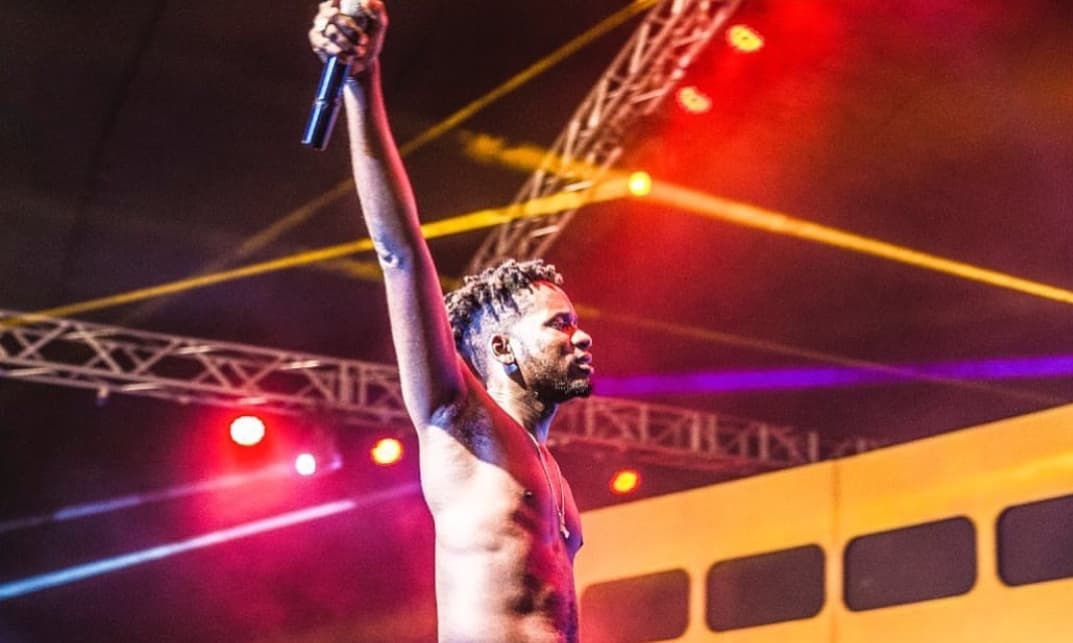 Detty festival calendar is largely defined by two elements: the harmattan months and African outfits. It’s heartening to see that the organisers have invested care to make sure that its lineup isn’t just a copycat of its African cousins, nor concentrated on big names for maximum commercial success. There’s a particular focus on acts from close to home: African DJs including Guilty Beats (Ghana), DJ Neptune (Nigeria) and others are booked alongside bigger names to ensure the local scene is nourished by the festival.

Despite making his name as a Rick Ross, William Leonard Roberts II played a headline set on Friday night that is laden with choice of musicians, including Sarkodie, Kidi, King Promise, Joe Boy, Koffee, Kranium, Kuami Eugene, Simi and Mr Eazi. In an industry where an artist’s genre becomes their selling point, it is refreshing to watch DJs set this aside to acknowledge the musical heritage of their host city.

Although the Saturday night rave at the Untamed Grounds venue is the big draw of the weekend, Friday boasts an exciting array of performances. The festival takes over with exciting performances, for an evening of live AV sets that leaves the audience with their jaws on the floor. It feels like being inside a soundtrack for a Black Mirror episode: an experience that grabs you by the throat and doesn’t let go until the final throb of bass ebbs out of the speaker.

Over at Untamed Grounds, each performer takes the main stage for a live set: played through the well articulated sound system, their hard bars and harder beats shake the event grounds. However, the night’s biggest moment was when sensational Ghanaian rapper, C.J. Biggerman was invited to perform alongside Rick Ross.

It’s easy to get caught up in the late-night sets, but the programme is just as stimulating. They also give a lot of space over to ambient music experiences, from the immersive light and sound bath, where DJs play and musicians perform ambient sets while you are washed over by intense strobe. It denotes ambient music as something that deserves attention, not just music to be switched on so you can switch off.